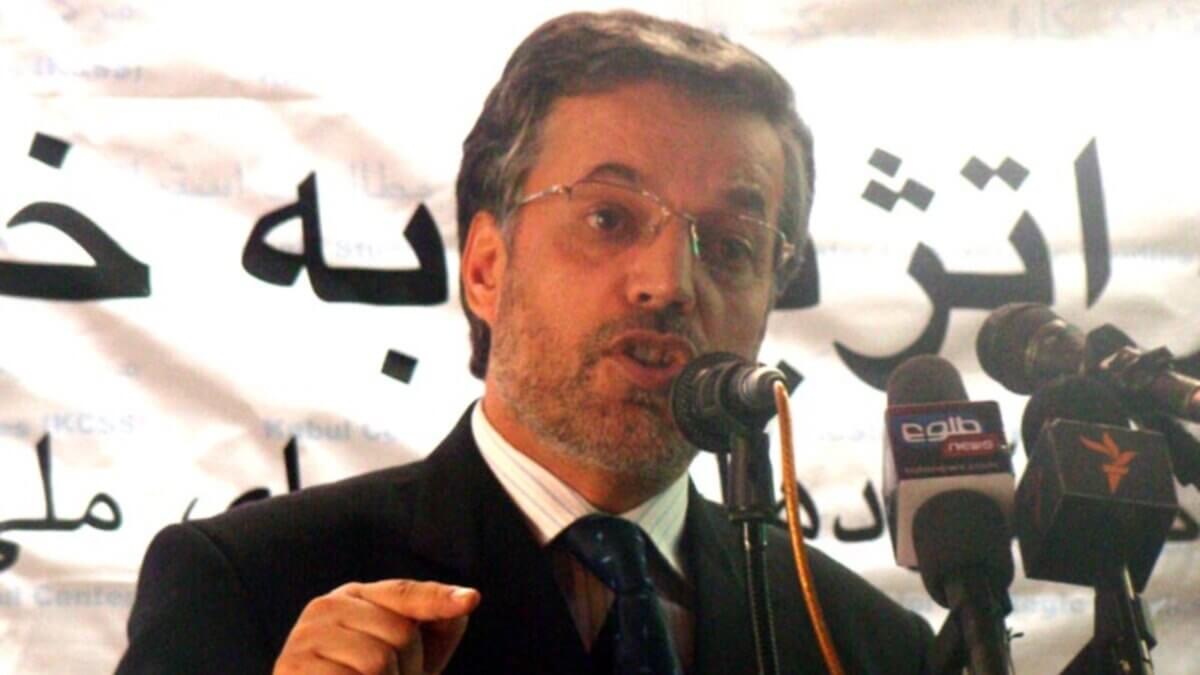 If we were to imagine a continuum of institutional strength, the short-lived Islamic Republic of Afghanistan stands on the weak end, and we are fortunate to stand on the other side of that extreme, with robustly resilient institutions that date back to 1788. In his memoir, The Envoy, U.S. Ambassador Zalmay Khalilzad recounts an example of an Afghan politician, Yunus Qanooni, that avoided exploiting Afghan distrust in the country’s first presidential election:

Around noon on Election Day, I started to receive reports of technical problems. Qanooni was complaining that some polling stations in his area had run out of ink and that the ink at some polling stations could be washed off, thereby allowing people to vote more than once. He began calling for voting to halt and the elections to be suspended. A quick investigation showed that the problems were limited to a few voting sites. Election officials responded quickly, sending new supplies of ink to the sites to ensure that no one was deprived of the right to vote. They also extended the voting hours at the affected sites. The commission rejected Qanooni’s demand to suspend the elections.

Nevertheless, Qanooni continued to assert that the election had been tainted and that he might not accept the result. His claims started to attract support from minor candidates.

I called a meeting with all of the candidates involved in the controversy, emphasizing the limited scope of the problems and the fact that they could not possibly affect the overall result. All quickly understood, except Qanooni. When we met one on one, Qanooni reiterated his threat to reject the outcome of the election.

“How many districts have had problems with the ink?” I asked.

He admitted that it was a small number.

I asked how many votes he would gain if all the ballots in those districts were counted in his favor.

He did not know, but conceded it would not mark a huge increase in his overall vote count.

“Do you really believe that will change the result of the election?” I knew, as did Qanooni, that the polls showed a big gap between Karzai’s vote and those of the next tier of candidates.

He agreed that it would not.

I asked whether he really wanted to risk the future of the country by making an issue of these small technical difficulties. I described all the preparations that had been taken to hold the election. I urged him to announce that he would accept the official result when ballots were counted in a couple of weeks, but he continued to hedge.

We went back and forth about his future plans. I stressed that he was young and could run again in the future. He could seek a position in the cabinet or lead the opposition in the parliament, as major political figures in other countries had done. He had been one of the architects of the Bonn process and would always have an important place in Afghan politics.

Finally, Qanooni agreed to accept the election result and find another way to contribute to the political process. I sensed that he was disheartened—he did not like backing away from a fight—but also relieved. I had given him an honorable way out.

Last year, as a losing candidate, President Trump didn’t take the honorable way out. Yet that was no real threat to our political stability.

It just made it harder for Republicans to get the college-educated vote. In the affluent Atlanta suburbs a few months later, the Grand Old Party lost credibility. A Republican-controlled state sent two Democratic senators to Washington, flipping control of a second chamber on Capitol Hill. For every voter that showers after work that Republicans gain from populist nonsense, we lose more than one voter that showers before work, which made it harder to recall California Governor Gavin Newsom this week. In the United States, our institutions are stable, because they are self-correcting.