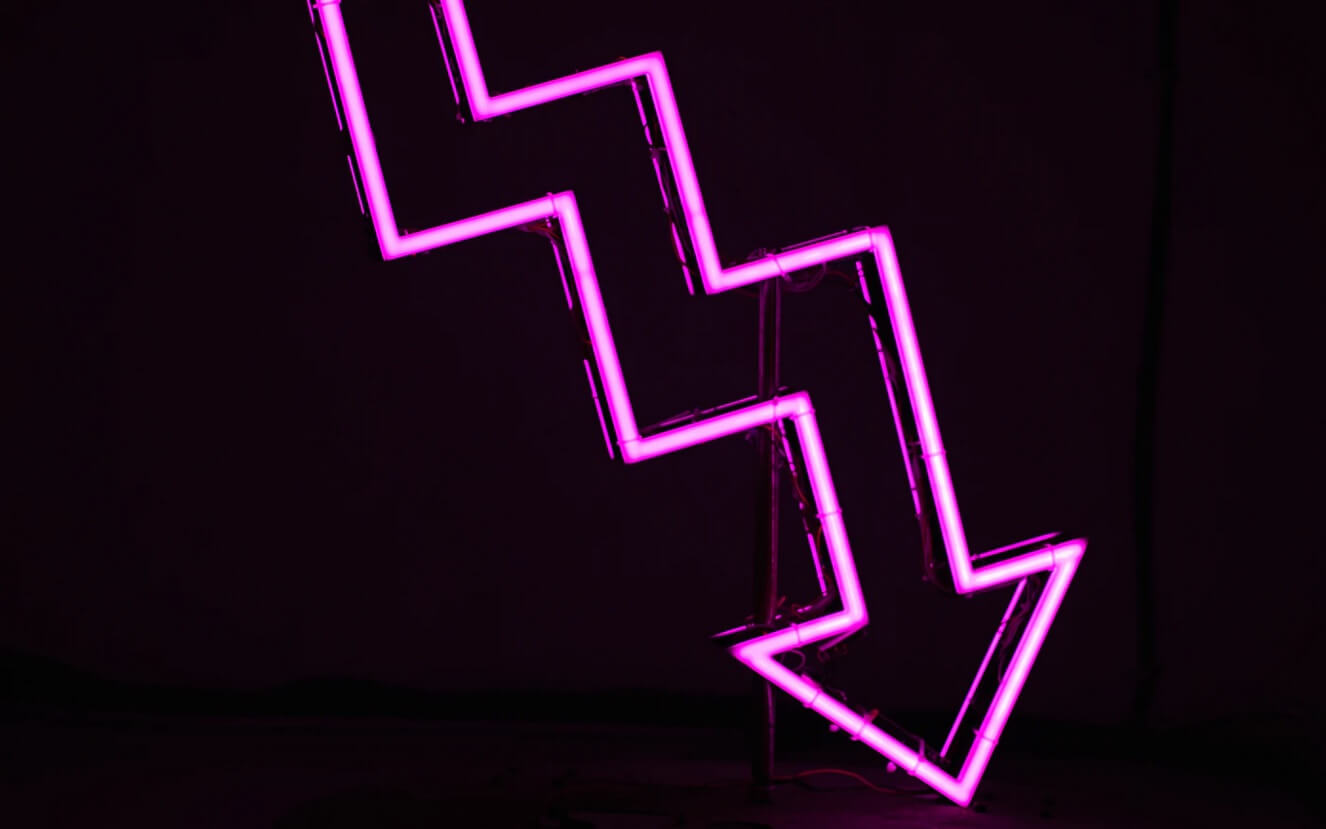 California Governor recall efforts are not the only recall campaign in the West that is not working.  Three in Oregon join the list:

State Sen. Lynn Findley, R-Vale, was one of two Senate Republicans targeted for recall because certain gun rights advocates wanted Senators to boycott the Session to stop a gun control bill instead of just voting no. OPB reports, “With a deadline to collect 8,289 valid signatures fast approaching Monday afternoon, the chief petitioner behind the recall told OPB the effort [to recall Findley] had failed.” A recall of Senate Republican Leader Fred Girod, R-Lyons, was previously pitched as it did not gain traction this summer.

On a different level the recall effort at Portland Mayor Tom Wheeler also appears to be struggling.