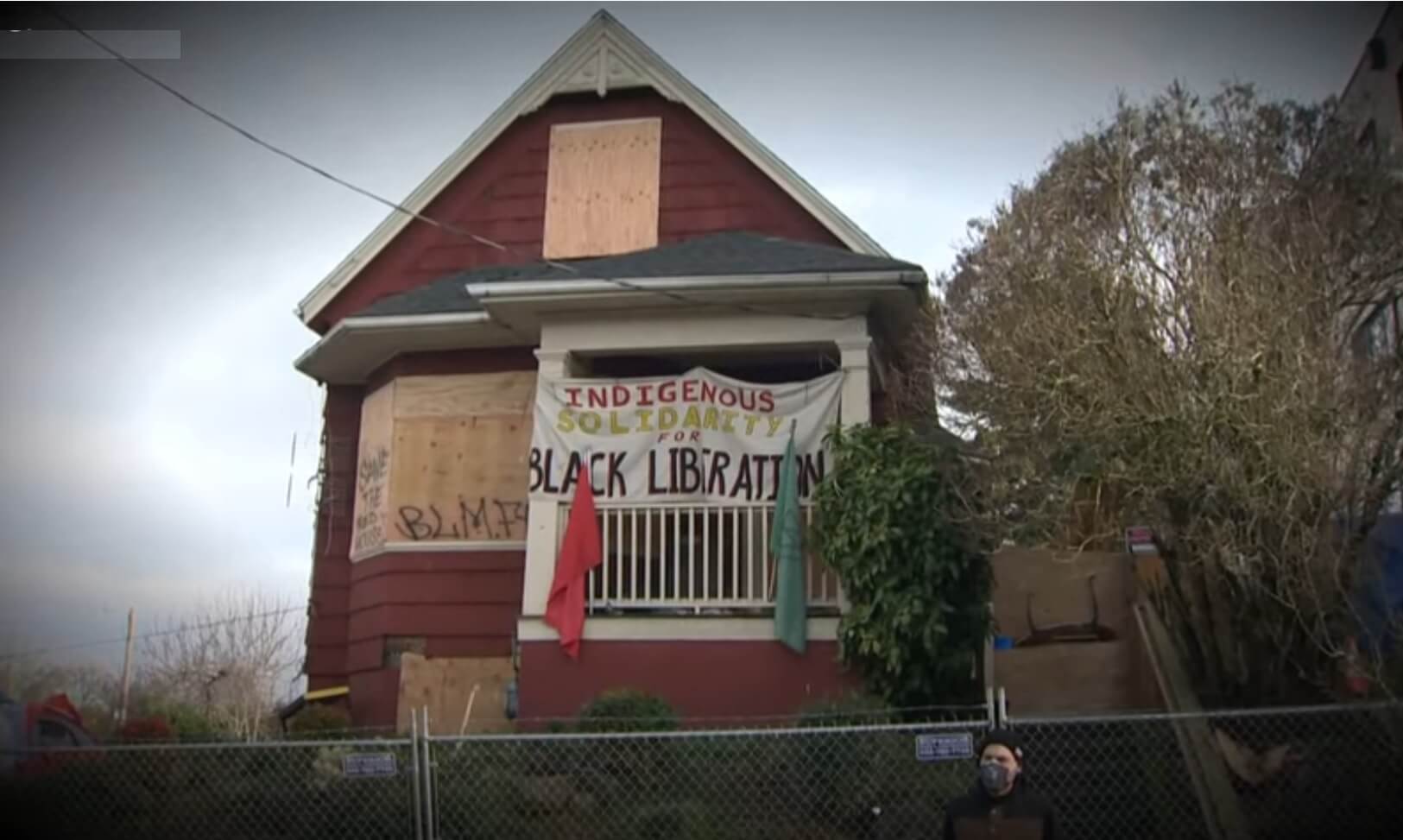 A real estate company has donated a vacant lot in North Portland next to the Red House on Mississippi, site of protests after the black and indigenous owners lost homeowners lost their property to foreclosure. That eventually created last December a riot where anarchists pushed back police and took over a five-street block section around the Red House. Huge walls of garbage were built and guards stationed with weapons stood at various check-points. 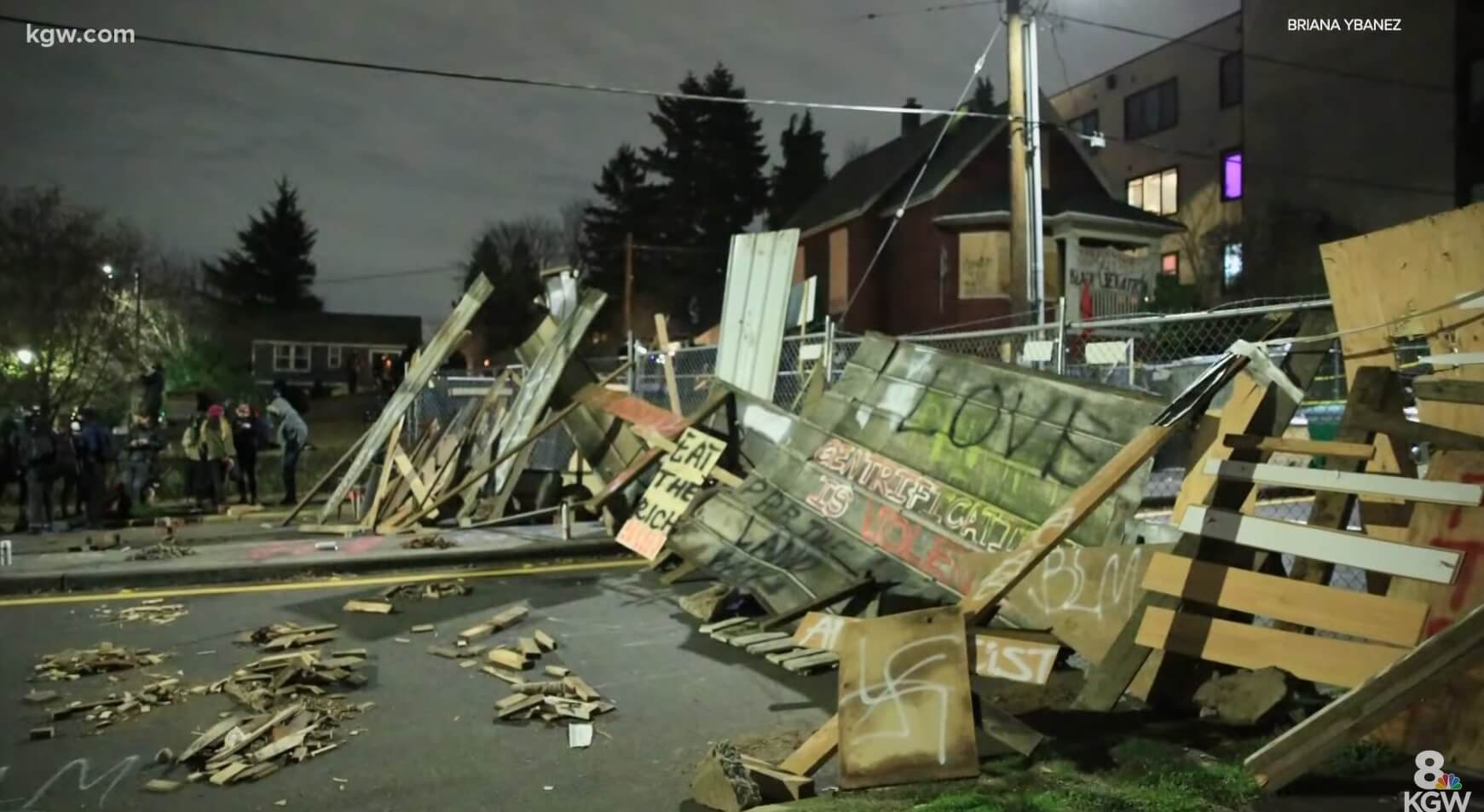 The standoff was resolved weeks later but left the Red House and area properties were left mired in controversial and provocative situations. 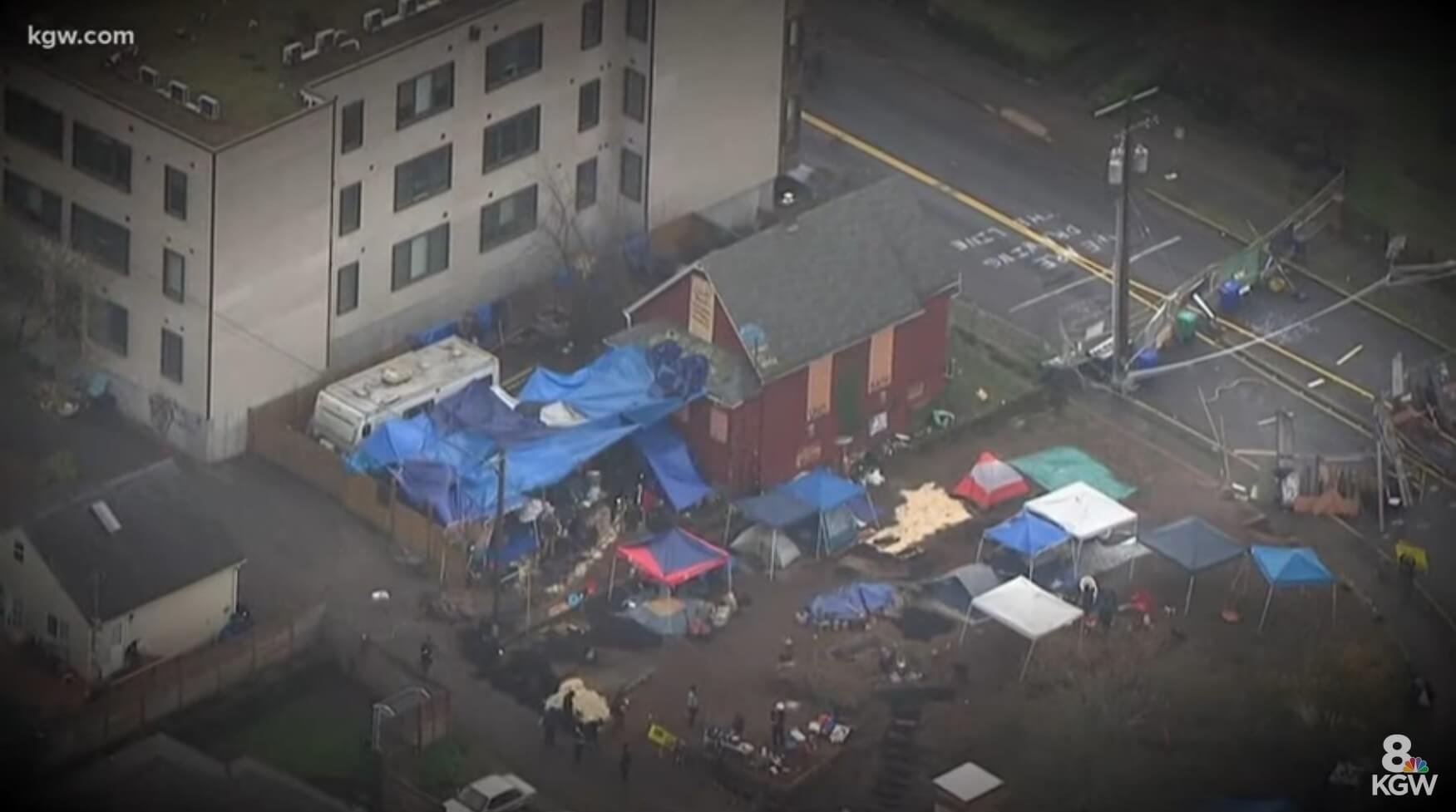 Tony Hopson Sr., SEI’s chief executive officer, said “gentrification” has forced the neighborhood’s residents to move farther away from the community, hindering the nonprofit’s ability to help those who need services.

Bryan McLean, BCMC’s principal, said he’s witnessed inequitable policies lead to displacement of black residents from the neighborhoods where they grew up. He said he hopes the donation leads to retail, office space, and affordable housing enabling minority communities to return to their neighborhoods and spur additional partnerships between businesses and nonprofits.
Print This Post