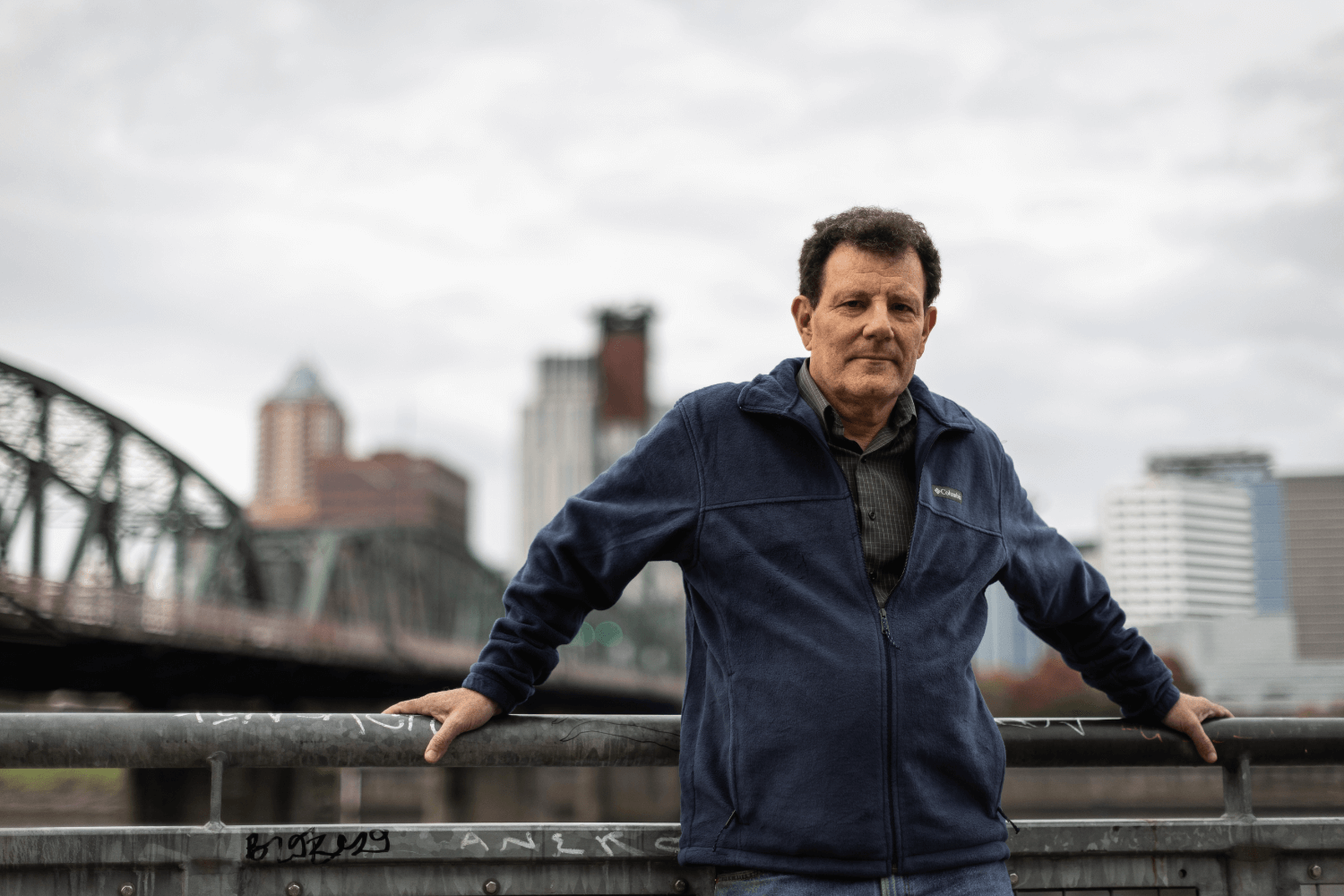 Back in August, Willamette Week covered some of questions that have been raised about whether Kristof meets the three year residency requirement to be Governor of Oregon:

Some observers are skeptical that Kristof qualifies: “To vote in New York, a person must attest, i.e. swear under penalty of perjury, to being a ‘resident’ of New York,” says Greg Chaimov, an elections lawyer. “In November 2020, Mr. Kristof attested that his ‘permanent and principal home’ was in New York,”

“Kristof is eligible for the position of governor as he will have been ‘a resident within this State’ for a period of ‘three years next preceding his election,’ within the meaning of Article V, section 2 of the Oregon Constitution,” the legal opinion says. “Kristof will readily establish that his Oregon residency began on or before November 8, 2019. Accordingly, he is eligible to serve.”

It’s unclear if the residency issue will ever be a legal barrier to his campaign, or if it will be an issue primary or general election opponents decide to bring out.