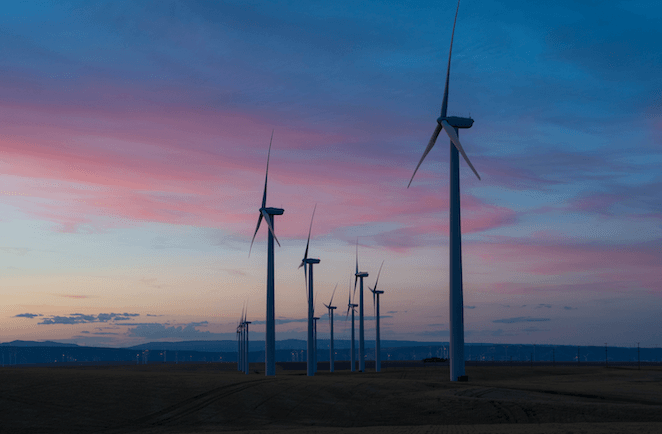 Governor Kate Brown has joined other state and national representatives at the COP26 climate conference in Glasgow, despite Oregon producing less than 1% of the nation’s greenhouse gas emissions. While the conference has been filled with doom, Oregonians have a reason to look at the glass half full. 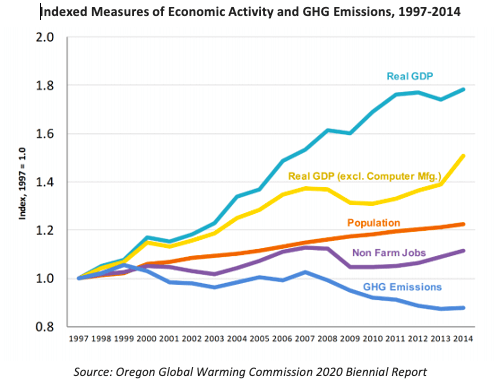 No doubt, politicians at this conference will focus their discussions on increased taxes and regulations. However, a recent Reason Foundation study found that top-down approaches to controlling GHG emissions “may not be as effective as bottom-up approaches that harness the natural tendency of entrepreneurs and innovators to identify more efficient and cost-effective ways to produce goods and services.”

Oregon should veer away from regulations and carbon taxes, and instead adopt some of Reason’s bottom-up recommendations such as de-monopolizing energy markets, reducing energy subsidies and tax expenditures, streamlining permitting, and eliminating arbitrary, energy-specific mandates.

Since emissions per capita and unit of GDP have been declining for over 20 years, it’s clear Oregon has done its part. Governor Brown should come home and rescind her emissions-related Executive Order immediately.