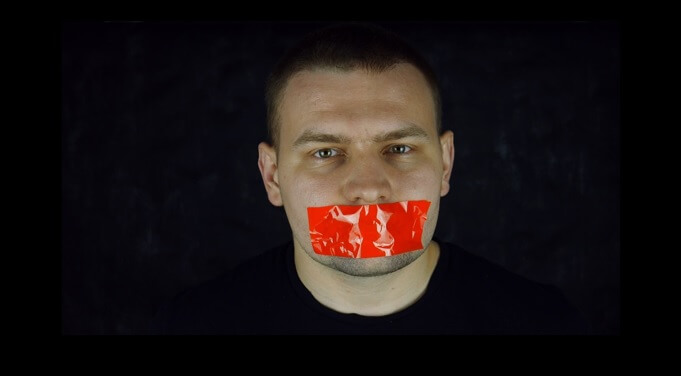 Washington County voted yesterday to make vaping illegal if the vaping product is flavored which is most of a stores product.  As many as 40 shops and small family owned mom-and-pop stores will be effected.  They will forced to clear their inventory in the next 60 days.   For many their life savings will vanish in a matter of weeks.

Photo from James Ball for Metro