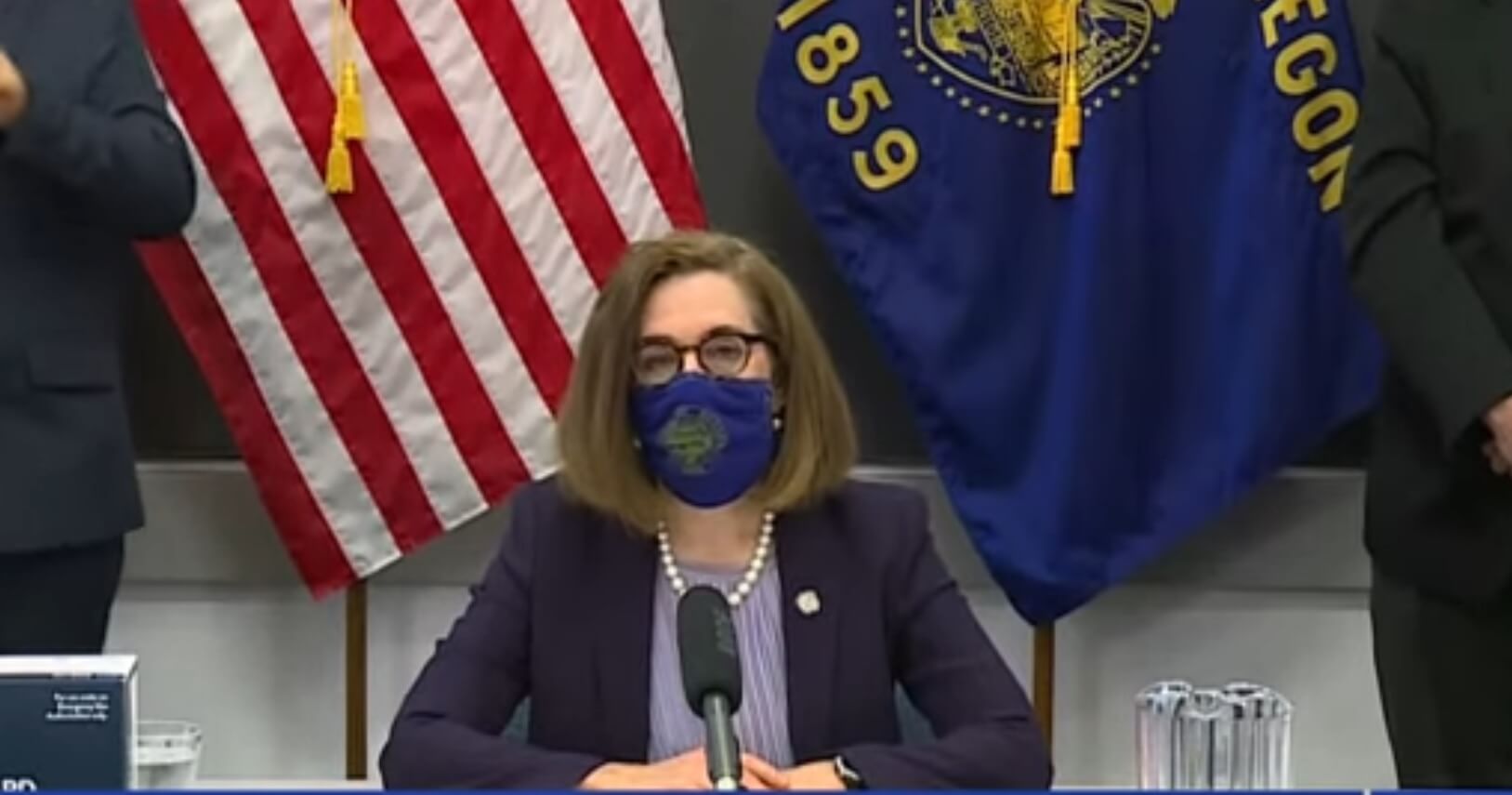 KGW-TV reports that a meeting with community leaders and the Oregon Health Authority have arrived at a new plan for Oregon mask mandates indoors.  It would dismiss the planned February end of the current indoor mask mandate and replace it with a new metric system (details not available at time of post) that would be in place continually.  Under this system, mask rules would be enacted and lifted based upon a certain formula.

KGW-TV reports: “The current indoor mask mandate is a temporary rule and is set to expire in February, so Oregon health leaders wants to be able to switch to a permanent rule before then. The permanent rule can still be ended once the COVID-19 pandemic recedes to a safe level, but it can remain in place indefinitely in the meantime and won’t expire prematurely while case numbers are still dangerously high. Thursday’s meeting gave industry stakeholders, such as representatives from the Oregon Restaurant and Lodging Association, a change to review a draft copy of the proposed permanent rule and offer feedback for OHA staff to consider.Some of the industry representatives on the call expressed concern about businesses’ ability to continue to enforce the mask mandate for their customers, particularly now that many other states have relaxed their mandates.”

Oregon is discussing long term mask rules at a time when 44 other states have no indoor mask rules: 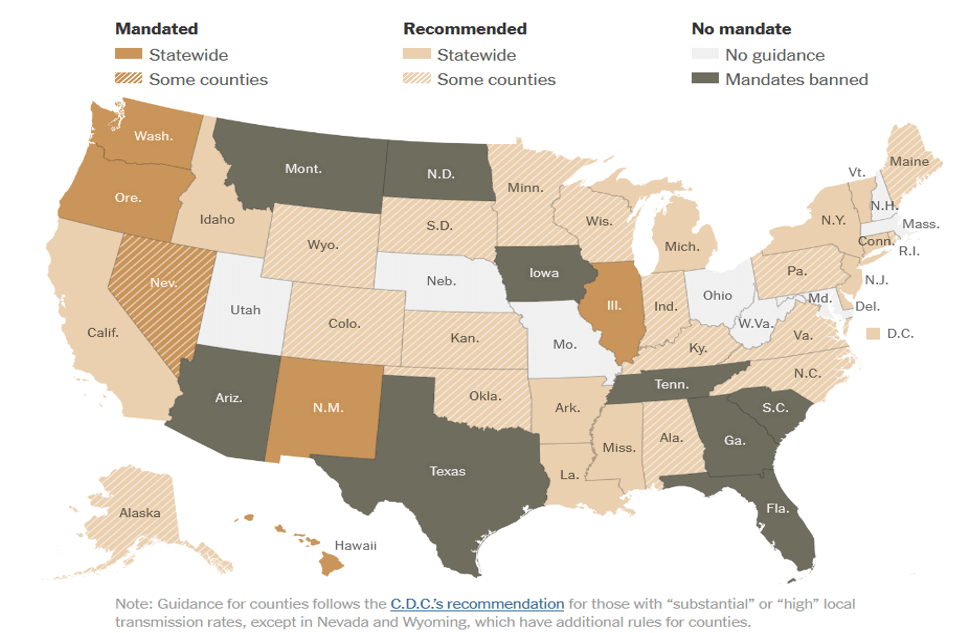 What about our elected leaders voice in these decisions?   Shouldn’t the people’s voice be heard through them?