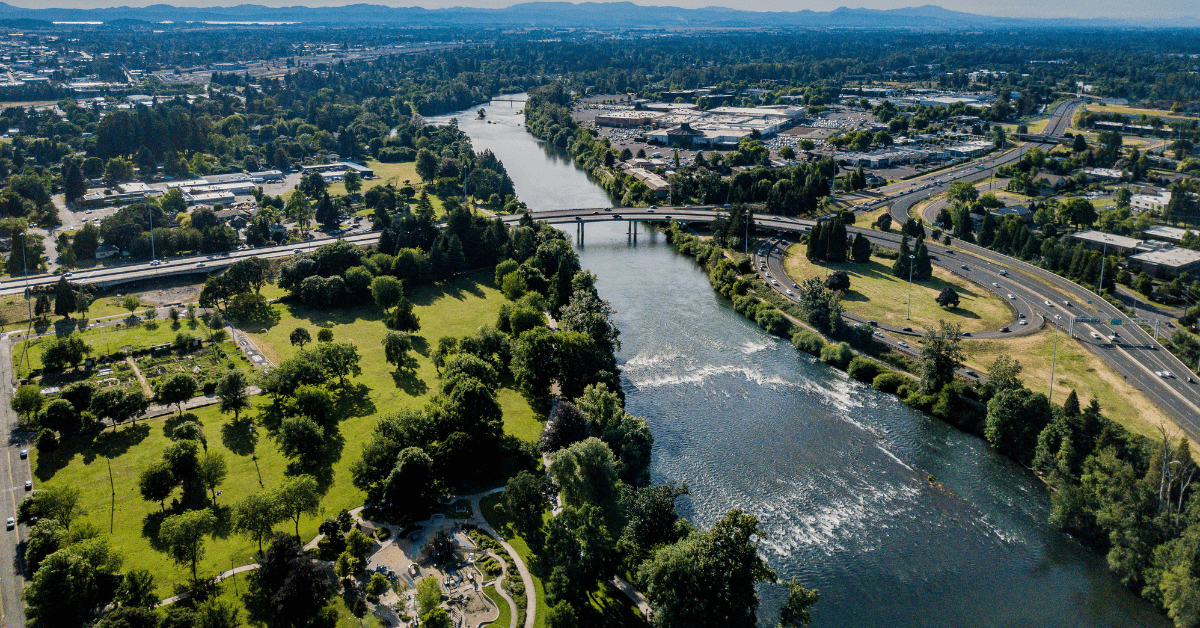 In a 3-2 vote, the progressive majority approved Map J that a paid political consultant for Heather Buch and Joe Berney helped prepare. The paid political consultant received more than $100,000 from the Buch and Berney’s campaigns when they were elected to their current terms. Map J provides both Commissioners with greater chance of winning re-election.
Although Commissioner are non-partisan, Partisan voting tendencies that lean Democrat favor commissioner candidates that a registered Democrat. Map J increases the voting tendencies toward Democrat for both Heather Buch and Joe Berney over the alternative Map C. Map J also makes West Lane, Commissioner Bozievich’s district, significantly more Democrat than Map C.
The Oregon Secretary of State’s Redistricting Directive states, “No district shall be drawn for the purpose of favoring any political party, incumbent elected official or other person.”
Chair Berney and Commissioner Buch voted for Map J prepared in part by their paid political consultant in direct violation of the Secretary’s Directive. This may not rise to the level of a statutory conflict of interest under Oregon law but it just does not pass the smell test.
To make matters worse, another member of the “independent” redistricting committee is in the leadership of the largest bargaining unit for County employees which contributed more than $84,000 to Buch, Berney and Laurie Trieger (the third vote for Map J) campaigns and recently negotiated a contract that added over $16 million in compensation over the next three years.
The recent botched attempt to terminate the County Counsel by Buch and Trieger was also based in part on a complaint by none other than the same paid political consultant that was involved in drafting Map J. The firing of the County Counsel was a well-known goal of the same bargaining unit that had a leadership member on the redistricting committee. This bungled employment action ending up costing the county an additional $190,000 in compensation for the County Counsel over the next year.
On the heals of using closed door meetings to agree to a vaccine mandate for Lane County employees, the Board tried to bury the new contract for County Counsel in the Consent Calendar while hiding $35,000 of the $190,000 in tricky wording for a “vehicle and cell phone stipend”.
None of this passes the smell test and lacks any semblance of transparency with the citizens of Lane County.
Share
Related posts: