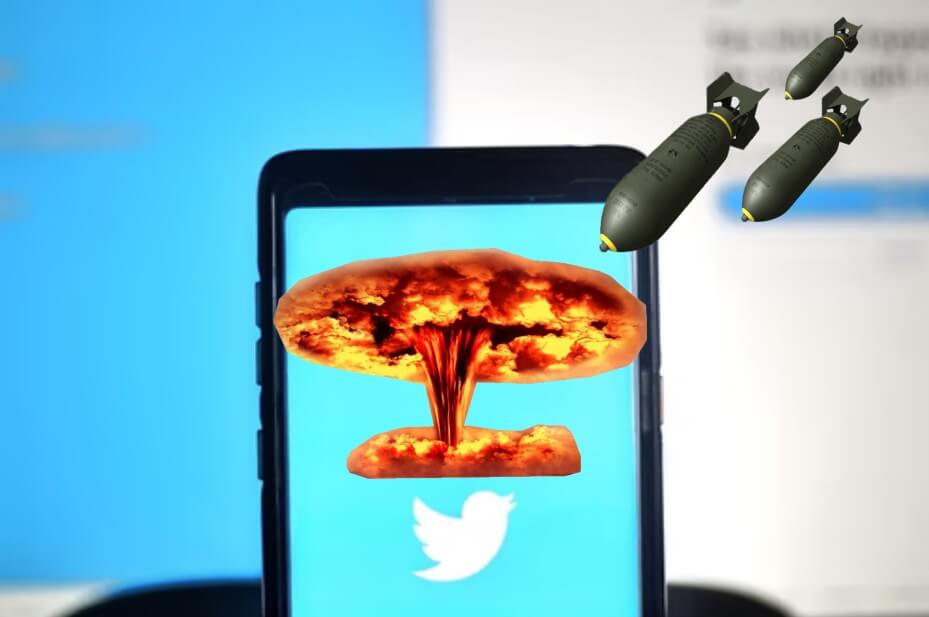 The League of Oregon Cities’ executive director Mike Cully resigned yesterday after he was involved in a Twitter war with the Beaverton Mayor.   It started with Cully complaining about tipping, for which the Beaverton Mayor defended, and then it spiraled out of control with Cully’s response.  Here are some of the Tweet exchange which also involved direct messages:

Mike Cully.:“Just so there’s no misunderstanding – I don’t tip for fast food. That’s what your paycheck is for…Dissatisfied? Get an education and a better job.”

Mayor Lacey Beaty: “If you don’t want to tip during a global pandemic you should make your food at home.”

Mike Cully.: “Hey Lacey – instead of putting me on [expletive] BLAST you bully. Talk to me…You have NO SOUL,”

Mike Cully.: “Talk to ME. A white male who has NO agenda with YOU”

Later Mayor Beaty shared; “I would share the DM’s he has been sending me, but Twitter would block them for language.”

Cully was later cited as apologizing, saying “In the most powerful manner possible, “I apologize to the Mayor.”