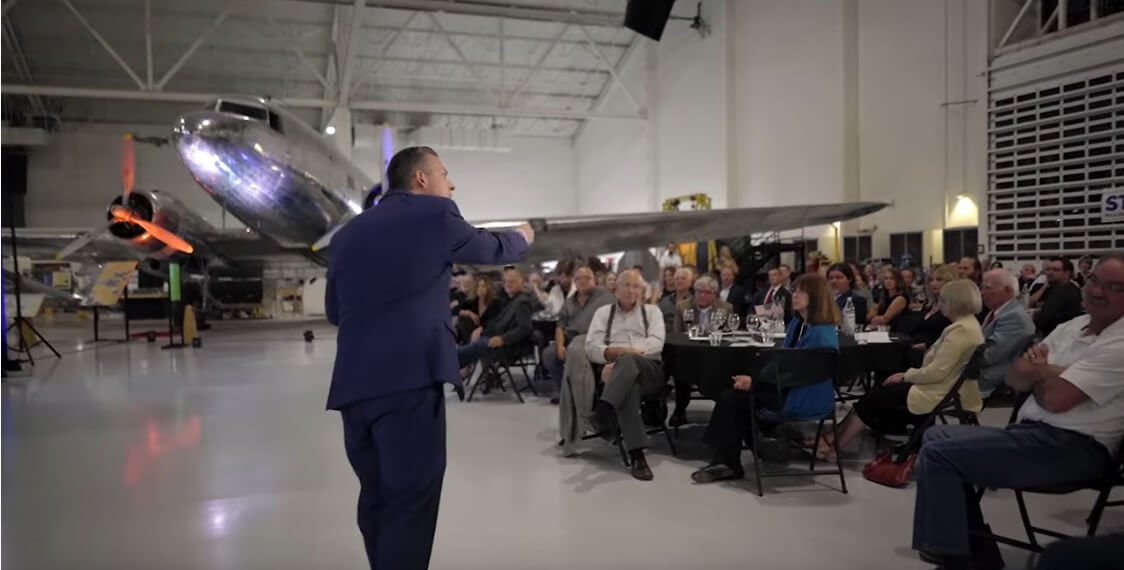 Chalk it up to savvy and smart campaigning that Oregon Republican Governor candidate (and Sandy Mayor) Stan Pulliam raced to be the first candidate to debut a campaign video ad in 2022.

In Stan Pulliam’s press release he stated, “Our first message on TV about this campaign is the same message I’ve had since before I decided to run for governor: Radical leaders from Governor Brown to Ted Wheeler to extreme legislators like Tina Kotek are destroying the way of life we hold dear. As Mayor of Sandy, I have advocated for local Main Street businesses and their employees. But working families need an advocate statewide. That is what got me into this race and what drives me to campaign day in and day out.”

Stan Pulliam’s full message and issues can be found here.

Stay tuned to Oregon Catalyst and Oregon Campaign Watch for more candidate news from all the races.