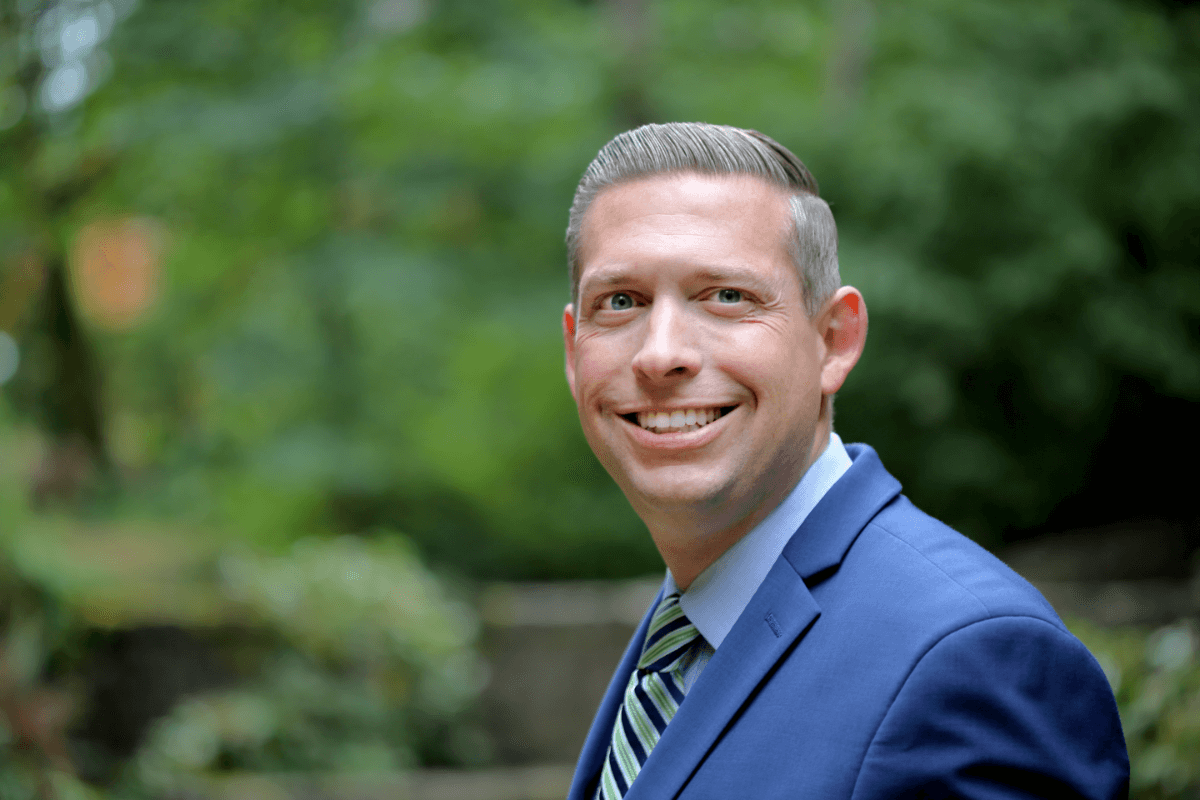 “Unlike the big corporate and government union backed candidates in this race, our movement is powered by the Main Street business owners and grassroots donors who are concerned about government mandates, skyrocketing crime, and failing schools,” said Mayor Pulliam. “These are everyday Oregonians who are voting with their dollars.”

Mayor Stan’s clear lead in both cash on hand and fundraising came through extensive small dollar fundraising via email, text, digital, and mail, as well as from numerous individual donors and Main Street businesses. His campaign was already the first of any to launch a TV commercial for the 2022 election cycle. Next week, the campaign will embark on the first leg of its Main Street Heroes Tour, starting with over a dozen stops from Portland to Medford.

Stan Pulliam is the two term, nonpartisan Mayor of Sandy. He is running for governor in the 2022 election.