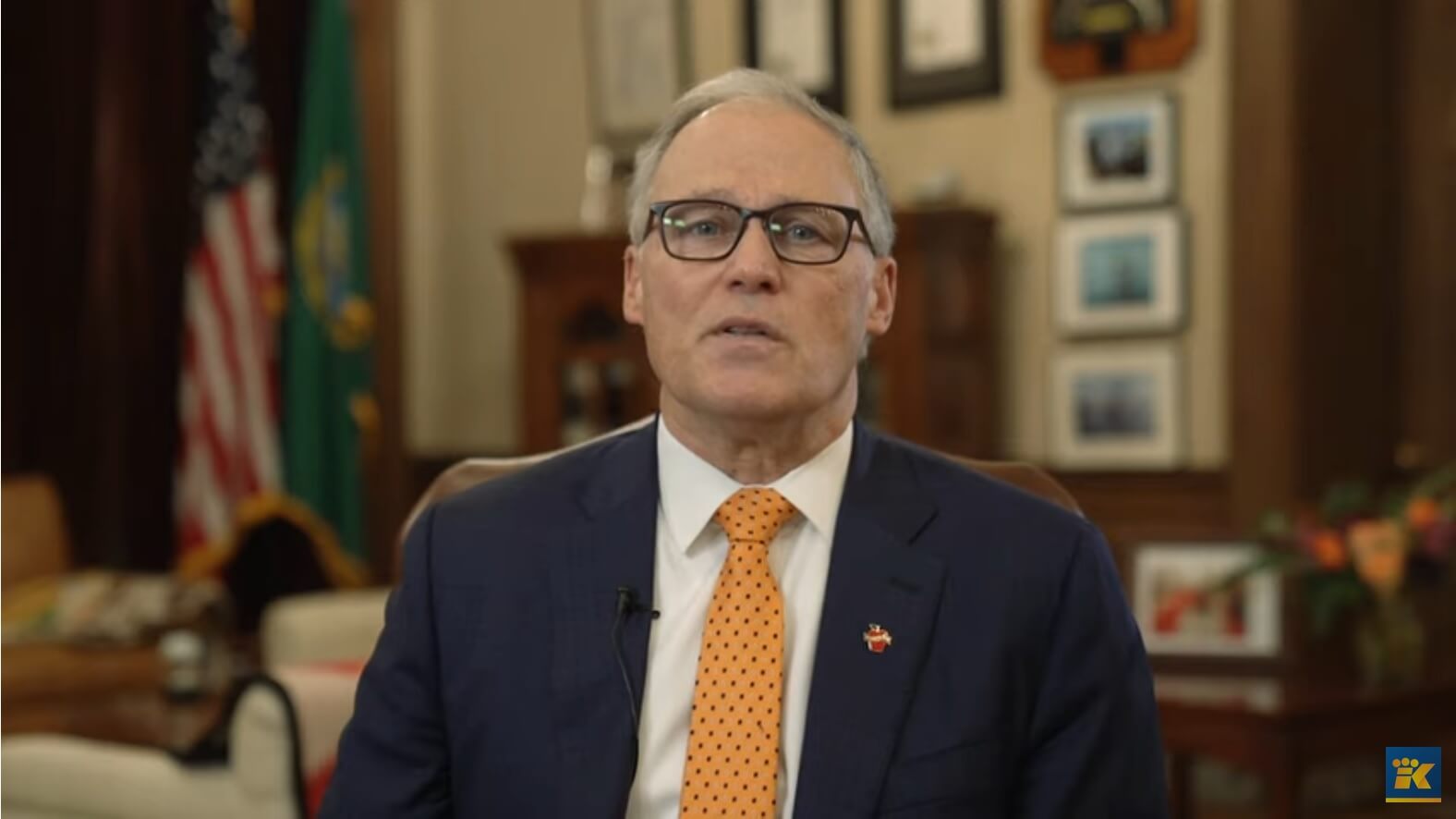 There’s rich irony in a self confessed liar politician here in the Northwest who wants to make lying by politicians a crime, punishable by jail.

I’m talking about Washington Governor Jay Inslee…the one whose campaign for President lasted for about ten nanoseconds.

When reporters asked him about something hugely important…the armed Antifa and BLM takeover of part of Seattle…the Chop Zone…he claimed he knew nothing about it.

Then during a Gubernatorial debate, he admitted, THAT was a lie and he actually did know about it.

“It should not be legal in the state of Washington for elected officials or candidates for office to willfully lie about election results, and unfortunately they are doing that,” “This needs to be made illegal.”

It appears Jay Inslee didn’t pay attention to that Constitution class at Willamette Law School…outlawing free speech in America is not just a violation of the bill of rights, it’s as Un-American as anything I can think of.

Jay wants to make the crime a gross misdemeanor…which Washington State can punish with up to a year in jail.

Come to think of it, I think Jay Inslee WOULD look great in an Orange jail jumpsuit.