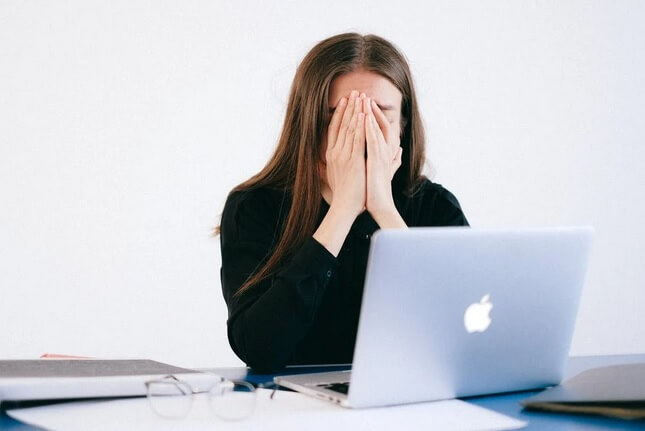 In light of the Supreme Court ruling striking down the OHSA vaccine mandate different companies are responding differently.

Seattle based Starbucks has dropped the vaccine mandate saying, “We respect the court’s ruling and will comply”.

Meanwhile NIKE and Columbia Sportswear have announced they will plan to start firing employees immediately who refuse to vaccinate.  NIKE is Oregon’s largest company.

Target and McDonalds refused to issue comment.  Previously Boeing dropped their mandate back in December.