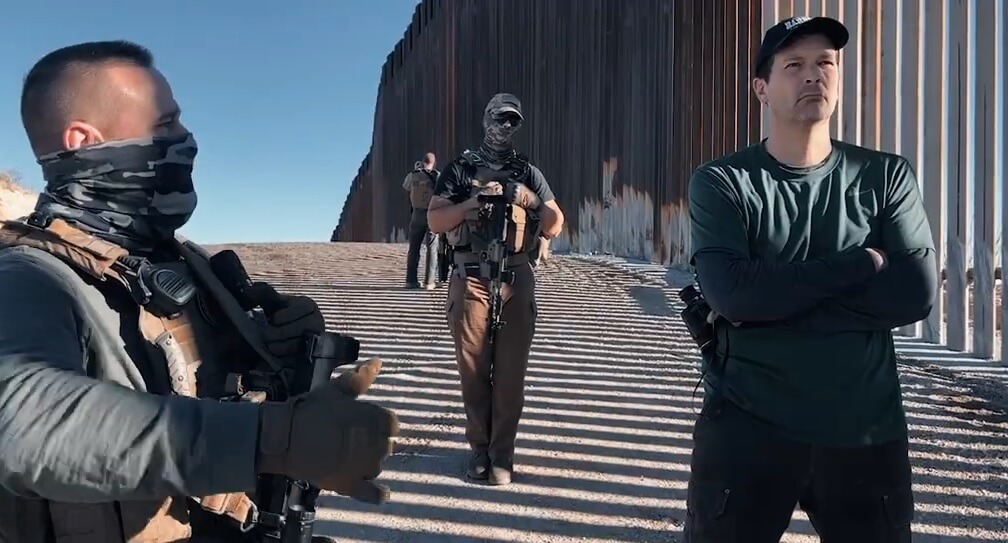 Darin Harbick said of the video, “Darin Harbick spent 3 days in December on the US/Mexico border seeing firsthand the situation facing our country.  The following short video explains what he saw and why it is so important to secure the United States southern border.”

In a previous press release US Senate candidate Darin Harbick discussed what he saw during the border visit:

“While there are sections where the border wall exists, there are many areas where there are gaps in the wall. The cartels take full advantage of the gaps to traffic drugs and humans across the border.The areas we visited are extremely remote. This means there is very little chance the cartel traffickers will be apprehended by US Border Patrol agents and the cartels know that. Therefore a tsunami of individuals and drugs are trafficked in these areas. Secondly, the Biden & Wyden open border policy means that Border Patrol agents who would typically be monitoring these remote sections of border for both human and drug trafficking, are instead processing families seeking asylum in other areas on the border. Next, due to the lack of support from the Biden administration, the administration’s open border policy and the vaccine mandates, many US Border Control agents are leaving their jobs for other opportunities. The area I visited is operating at about 50% staffing which creates another real challenge to stop the cartels from bringing drugs across the border”   Read more on Darin Harbick’s statement. 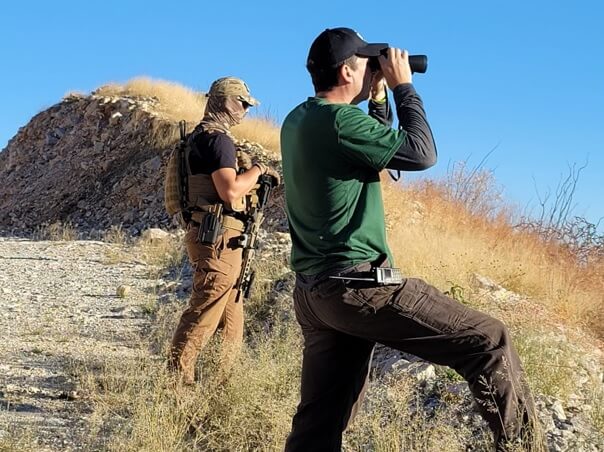