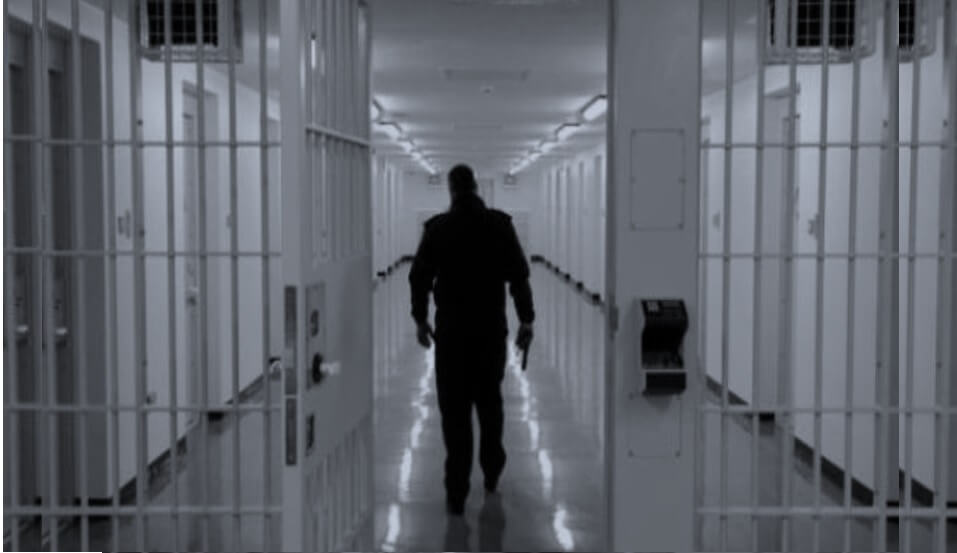 Some of us realized the literally life threatening danger of voters choosing a crime-friendly district attorney like Mike Schmidt-show.

When riots made Portland ground zero for Antifa/Black Lives Matter riots and arson and looting and even murder…and Schmidt declined to prosecute hundreds of criminals…that’s bad enough.

Now, it gets worse.

In the 1980s and 90’s, a guy named Homer Lee Jackson 3rd went on a killing spree. At least four young women lost their lives to the serial killer.

But elections have consequences…and 30 plus years of liberal democrat Governors have tainted the ranks of Oregon’s courts with liberal judges.

One of them threw out all the DNA evidence against the killer Jackson.

Still, the DA still had four murder cases he could have taken to a jury. He chose to let Jackson walk instead…credit for time served and no punishment beyond that.

The families of those young women are angry…but elections have consequences and voters chose a guy who likes to let criminals walk.