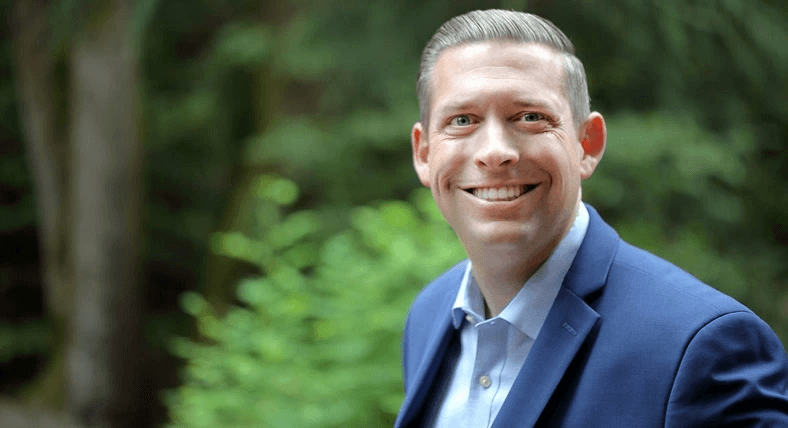 SANDY, OR—Today, Mayor Stan Pulliam held a press conference in Sandy to call on Governor Brown to stop the release of violent criminals from prison early. He was joined by Yvonne Hall, whose niece was murdered at 7 years old.

“Oregon’s elected elites typically seem satisfied doing little to solve the multiple crises plaguing our state,” said Mayor Pulliam. “Now that’s apparently not good enough. This time they want to throw gasoline on the fire by releasing violent criminals back onto our streets.”

“Families like Yvonne’s are now forced to live in fear as the man who murdered her 7 year old niece is going to be released from prison and put back in the community,” Pulliam continued. “Our communities are already unsafe, and this will only make the problem worse.”