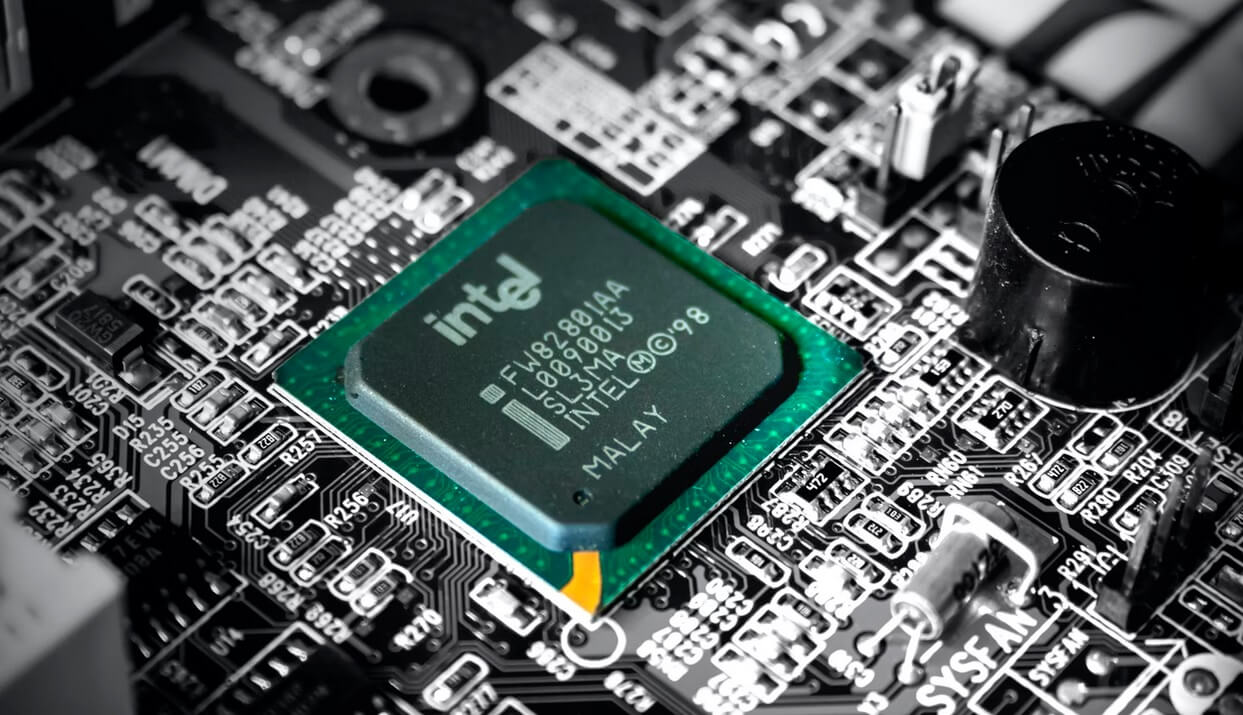 Skirmishes on the Street, but War Looms in the Forest. Intel’s bold move to Ohio
By Jim Pasero
This article provided by Oregon Transformation Newsletter.

The problem with Oregon and especially Oregon business and civic leaders is that they are usually a step behind, fighting current skirmishes, unaware of the looming war. Consider recent headlines.

From Willamette Week: “Does Portland Look Like Shit? Somebody With a Lot of Instagram Followers Thinks So: Its viewers submit their own photographs and videos, captured on cellphones and surveillance cameras, of fires, filth and mental distress on the streets.”

And then these OregonLive.com headlines: “Intel says it will build at least two Ohio chip factories, and maybe as many as eight” and “Intel’s ‘mega-fab’ in Ohio rings alarm bells in Oregon.”

Do these headlines juxtaposed have anything to do with each other? Our leaders, at least for the record, would say no.

Intel currently employs 22,000 people in Oregon, making it the state’s largest employer, providing as much as $20 billion to the state’s economy and paying its workers an average salary of $150,000. The company’s scientists, who have been located in Oregon for more than a generation, make well over $250,000 a year while fab line workers make $60,000. In rough macroeconomic terms, Intel accounts for 10% of Oregon’s economy. That’s a big number for one company.

Intel says that it may spend as much as $100 billion in Ohio developing the states semiconductor industry.

The reasons for Intel’s Ohio move according to our local wise men: 1) The federal government is going to partially subsidize semiconductor production in America, transferring the production back from China to the U.S. The reasons are twofold – national security and supply line issues that developed during the pandemic. 2) Oregon just doesn’t have the land available to satisfy Intel’s growing fab needs. OregonLive.com reporter Mike Rogoway writes, “It has been clear for some time that Oregon was poised to miss out on a boom in domestic chip manufacturing.”

Portland economist John Tapogna of ECONorthwest told Rogoway, “We’re not ready for it, in part because I’m not sure there’s a clear, aligned vision on just how badly we want this kind of development.”

Duncan Wyse, president of the Oregon Business Council, echoed those sentiments. “It should be a wake-up call that there’s an issue here. We have to think of some way to be more creative, and responsive, in getting land set up for industrial development. And we just do not have that in Oregon right now.”

Intel hasn’t built a new fab sight location in the U.S. since 1980 and certainly not in the Midwest. Tech America, the industry lobbying association, which was previously the American Electronics Association, has never had chapters in the Midwest. High tech has always been too modern, too mobile to be located in the old manufacturing Rust Belt of America. Silicon Valley, Silicon Forest and Route 128 in Massachusetts have been the traditional homes of the high-tech industry.

It isn’t just that Intel has decided to build the world’s largest chip factory in Ohio, it is the way that Intel has gone about it that should make Oregon leaders wonder if there’s more behind this move than just building semiconductor fabs in the Midwest. One source on Intel’s conference call announcement with its own people said the call was unlike previous announcements and sounded like a marketing ad for the state of Ohio.

The move was also reported quite differently in the Ohio media versus the Oregon media. Intel did issue this statement to calm Oregon nerves: “Oregon is Intel’s heart of R&D and will remain critical to Intel’s factory network.”

That’s true for now, but what about five years from now?

Here’s The Columbus Dispatch headline from earlier this month: “Here’s how Ohio won a bid by Intel to build the world’s largest chip factory.”

Gelsinger’s Christmas day letter to DeWine read, “We are very excited to work with you and your state to couple Intel’s process with Ohio’s exceptional talent, capabilities and vision to strengthen U.S. semiconductor leadership.”

That’s not the tone of a letter from a company CEO planning to build just a couple of factories in Ohio. Intel has also pledged over $100 million to help Ohio State University develop a semiconductor manufacturing culture. Ohio State University also happens to be one of the top 20 engineering schools in America. Worried yet?

And consider this: Gelsinger, like most of Intel’s other top executives, lived in Oregon for years, but now no longer does.

A generation ago, Intel moved its R&D people to Oregon for business and cultural reasons. In the mid 1990s, it was easier to hide talented company scientists from competitors in Silicon Forest than Silicon Valley. And Intel’s engineers have, as far as lifestyle, thrived here. The scientists were happy, Oregon land was cheap, electricity plentiful. What was not to like for Intel scientists in their new Pacific Wonderland playground?

But the world is not static. Generals and civic leaders tend to fight only the battle right in front of them, not the developing war.

Ironically Portland Mayor Ted Wheeler may have unknowingly summed up what many in Intel’s management may now be thinking about Oregon: “It takes a lifetime to build a reputation, and you can ruin it in an instant.”

KOIN 6 only reinforced the mayor’s point with their recent series called “From Wonderful to War Zone.” The series points out that “everywhere you look, the city of Roses has become the city of trash and filth.”

Could it be that, for Intel engineers, life in the boring, old Rust Belt Midwest might be more attractive than living in a region that “looks like shit”?

Not surprising that in the state most dominated by one party politics our civic leaders would be ineffectively fighting one battle, while unaware they may already be losing the far more critical war.