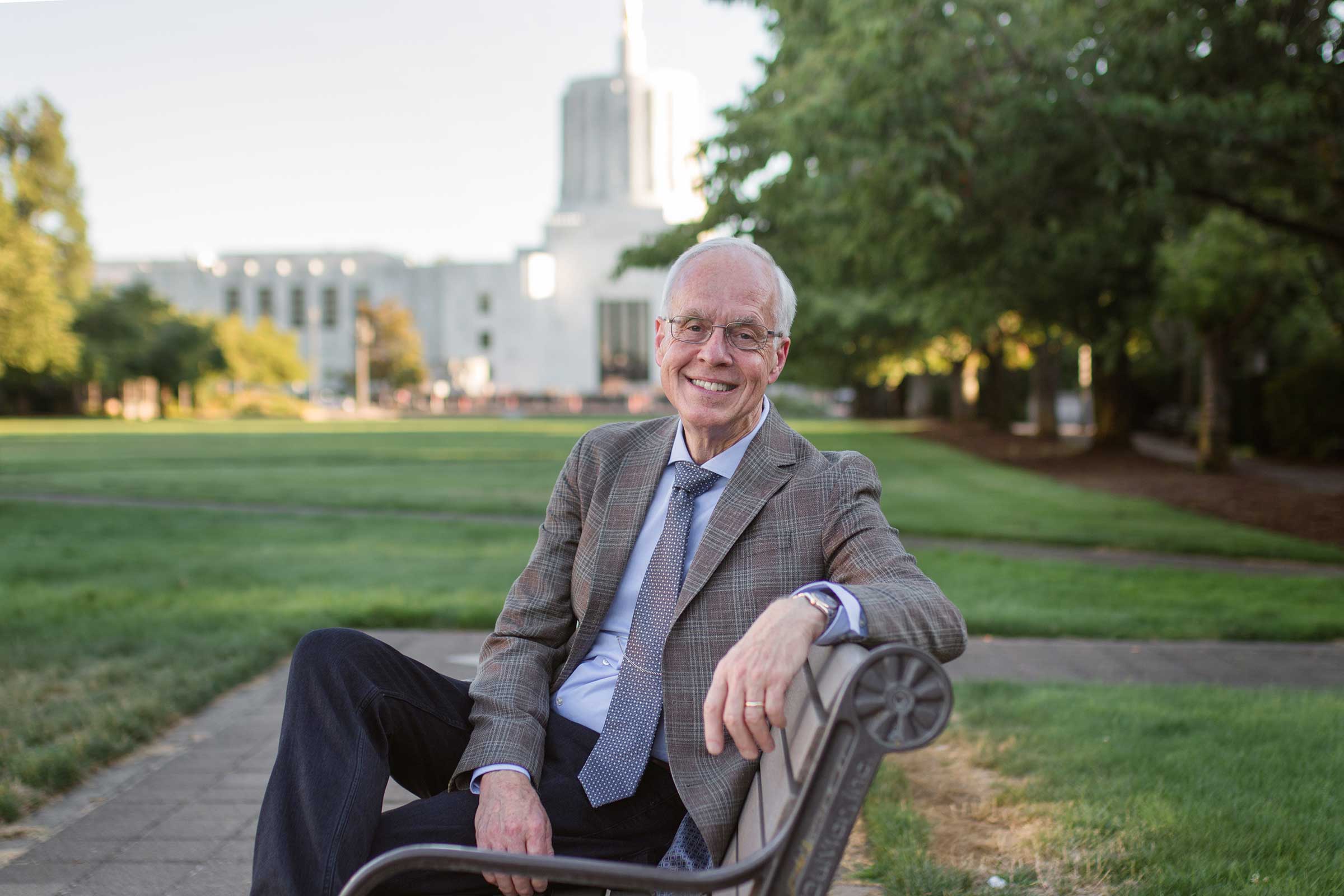 Continuing Oregon Statewide Mask Mandate is an Overreach of Power

SALEM, OR – Dr. Bud Pierce, Republican candidate for Oregon Governor, spoke out today about the Oregon Health Authority’s (OHA) decision to continue mask mandates. He said it demonstrates that once state government has asserted control over citizens, it is unlikely to relinquish it. Dr. Pierce stated, “Kate Brown has been governing based on power and fear, and as a result, our freedom and safety have taken a hit. Government mandates and one-size-fits-all requirements never give the best results. Local control and local decision-making are always the best, with everyone pulling together.” Dr. Pierce said he’s skeptical that Brown’s decision to continue the mandate was based on science. The efficacy of cloth masks has been debated, and places all over the country, and the world, no longer require them. Even other Democratic governors in Connecticut and New Jersey recently announced decisions to lift school mask mandates.Dr. Pierce said that local governments, school districts, and Oregonians are speaking out, asking to make their own decisions. “The government isn’t listening to the citizens, and it’s making people angry,” he added. “Brown has pursued some of the most stringent mandates and restrictions in the entire country. We’ve seen vaccine requirements for workers in various fields. We’ve seen mask requirements for children in schools. We’ve also seen requirements for both vaccinated and unvaccinated people to wear masks outdoors. It’s time for that to end,” said Dr. Pierce.As a physician who deals with immunocompromised patients daily, Dr. Pierce is on the ground level of the pandemic and closely follows the science of the many COVID variants and the effectiveness of upcoming treatments.Bud Pierce, M.D, Ph.D. is a business owner and senior partner of Oregon Oncology Specialists, one of the last physician-owned practices on the West Coast. He announced his candidacy for governor on the Republican ticket in April 2021. Approved photos and biography can be found at budpierce.org.