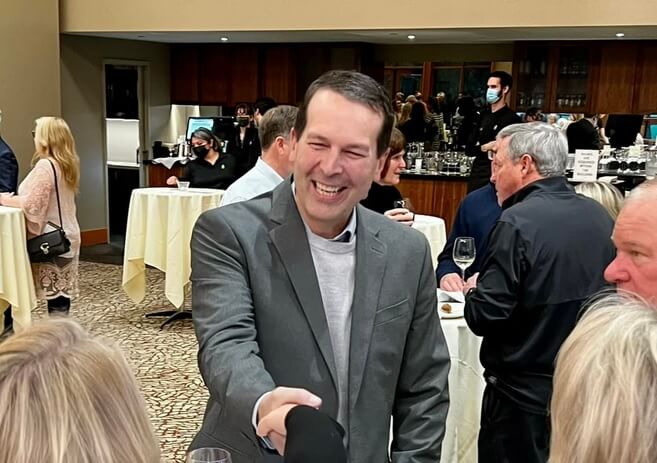 As a small business owner for over 30 years, my wife and I have had to weather the economic ups and downs that occur in our dynamic economy. That means we dealt with the recessions in 1991-1992, 2001, the “great recession” in 2007-2008 and the government-created recession during the COVID pandemic.

We understand the real world of running a business, and the need to balance our books in good times and bad. In the bad times, it means trimming back excess spending, tightening the belt, “paying ourselves last” and taking care of our employees as best we could.

While serving for 14 years on the McKenzie River School Board, we had to make difficult choices at times but we always sided with what was best for the kids we served. That meant sometimes, we had to say “no” to teachers raises. We only had so much money and we had to spend it wisely. As board members, we could not make promises we could not keep. We had to balance the budget. It’s called fiscal restraint and responsibility.

Unfortunately, our federal government does not live in the world of fiscal restraint and responsibility. Our U.S. Senators and members of Congress live in what appears to be another world, a fantasy land, where debts don’t have to be paid and deficit spending is the norm.

Today the United States is $30 Trillion in debt, that’s $90,271 for every person in America today.

Who’s willing to step up to stop it? 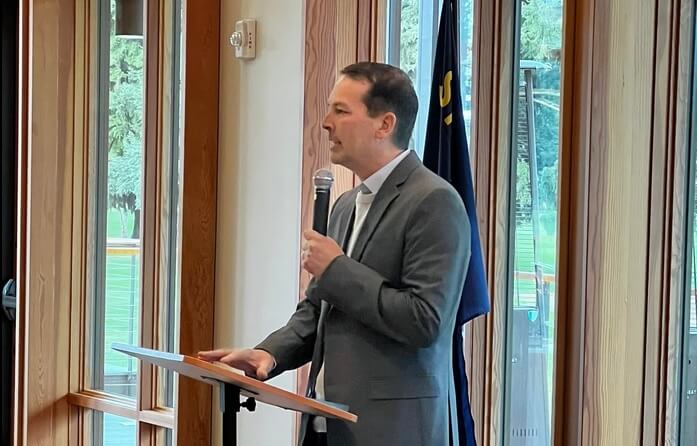 Senator Wyden is worried more about the next election than the next generation. He selfishly spends money the country does not have. I’m sure you have seen the same press announcements I have about our senior United States Senator proudly proclaiming another federal “grant” was delivered to another good cause. He lives in a fantasy world where there is no end to the good he can do with other people’s money. The problem is the other people’s money he is “playing” with doesn’t really exist since it is borrowed and at some point, will have to paid back.

Wyden doesn’t care about the anchor of debt he has saddled my children, grandchildren and great children with.