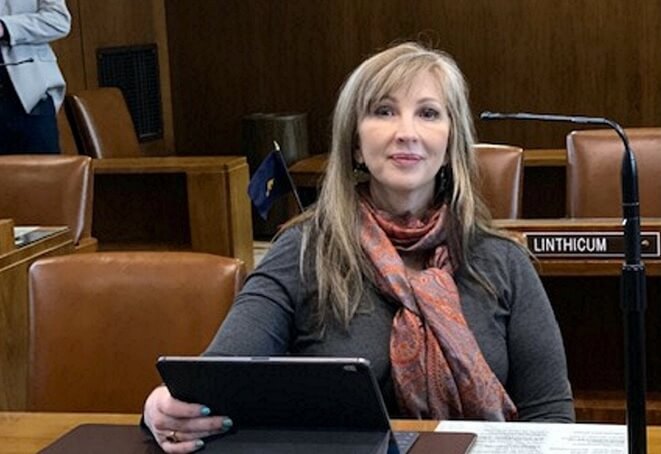 “We need safe communities,” said Senator Kim Thatcher (R-Keizer), the chief sponsor of the bill. “But, when a person does the time without having done the crime, we owe it to these people to help them get back on their feet. There is no way to replace the years a wrongful conviction took from them. They’ve missed birthdays and funerals, family milestones, and career opportunities. This bill will help make things right for them.”

“After a disappointing result on this bill last year, it’s time to get it across the finish line.”

According to the National Register for Exonerations, there have been 21 exonerations in Oregon since 1991, many of which have been proven innocent. Those who have been found innocent are eligible for compensation under SB 1584.

These individuals have lost large parts of their lives in prison and/or with a permanent record for a crime they didn’t commit. The process to get exonerated is complicated and can take years to resolve.

In most cases, wrongfully incarcerated individuals are continuing to serve time in prison during this process. After being found innocent, those individuals now have to put their lives back together.

It is no surprise that those who spent years behind bars for a crime they didn’t commit struggle when re-entering the community. Compensation and services will help those who have been found innocent rebuild their lives, while also sending the message that the state is taking responsibility for a mistake that resulted years of lost freedom.

Oregon is only one of 13 states that do not provide compensation to wrongfully convicted individuals.