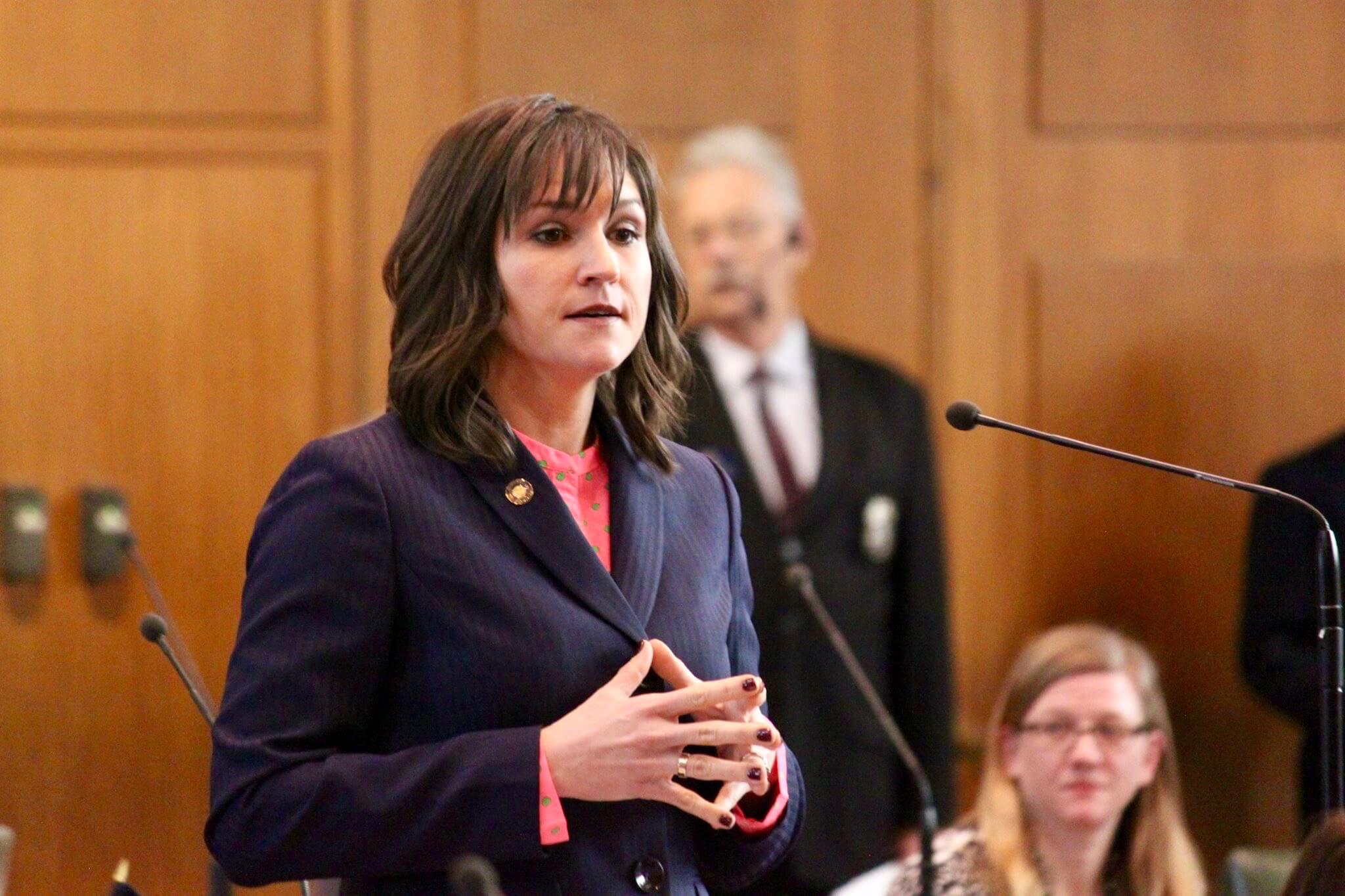 Oregon Secretary of State Shemia Fagan took to the opinion page of The Oregonian to defend her record on successive decisions that both provided a significant boosts to her allies in recent weeks.

The decisions that faced are both similar in that they prevent issues and candidates that challenged the Democrat status quo from making the ballot. First she declared Nick Kristof, a candidate with significant star power and fundraising chops, illegible to seek the Democratic nomination for governor against progressives’ favored candidate Tina Kotek. Three prior Democrat secretaries of states said that Kristof should have been allowed to run and voters allowed to make their own determination. It seems Fagan made the decision for them.

In the campaign finance case, the issue was in the details. Oregon’s constitution requires ballot measures to include the full text of the proposed law. The Oregon Court of Appeals defined “full text” in a 2004 case called Kerr v Bradbury, and using that standard, I rejected the measures exactly like I had done five months earlier when an unrelated measure with a full-text violation came across my desk.

Fagan’s decision appears timed to prevent opponents from properly filing their measures to meet signature requirements in time to make the 2022 ballot. Fagan’s decision also goes against the policy of all the previous secretaries of state (all but one were Democrats) since the 2004 ruling.