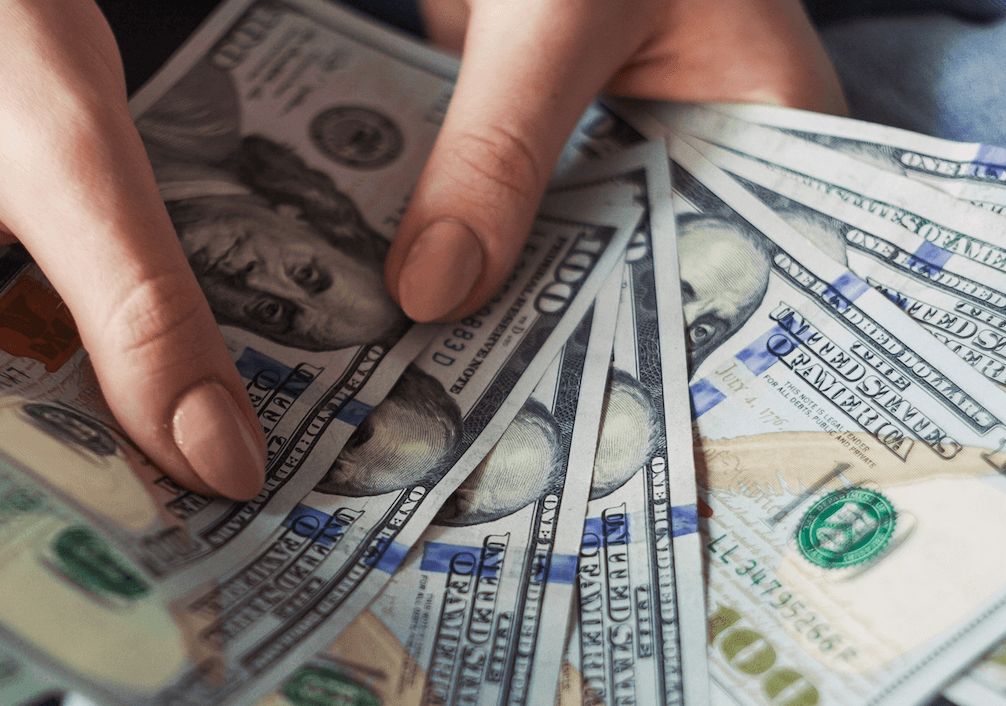 Just five months ago, Portland City Council announced that the city was going to have an unexpected $62 million surplus. Earlier that year, the mayor was begging people to come back downtown to shop in stores and eat in restaurants.

Fast forward to today, and Portland has revealed that, somehow, the city’s transportation budget is underwater by more than $12 million dollars. To fill that gap, the city council voted unanimously to raise a giant middle finger to all the downtown shoppers, diners, and workers. The new ordinance raises the price of parking by 40 cents an hour and imposes a 20-cent so-called “equity and mobility transaction fee.” Only a government monopoly would respond to a decrease in demand by raising its price.

Pre-pandemic, surveys showed that the cost and inconvenience of downtown parking was one of the main reasons people shied away from the Portland city center. Washington Square, Bridgeport Village, and Clackamas Town Center provide plenty of free parking—and security patrols.

Now, in Portland you are going to pay more for the privilege of returning to your car only to find the windows have been smashed.

Why would Portland do something so stupid? The answer is they’re not stupid. The answer is the city council hates you and they hate the car you drive. They won’t say it to your face, but they shout it through their legislation.