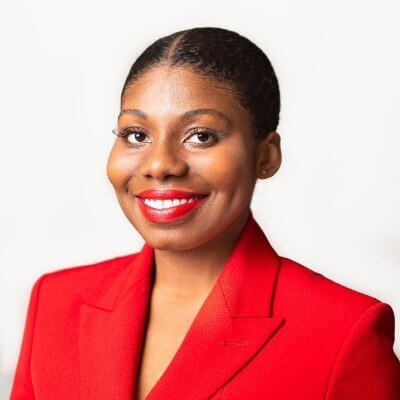 In a complaint filed earlier this year, a constituent of Senate District 18 alleges Oregon State Senator Akasha Lawrence Spence (D-Portland) failed to declare a conflict of interest as required by Oregon Senate Rules. From the complaint:

In violation of Senate Rule 3.33, Senator Lawrence Spence did not declare an actual or potential conflict of interest when voting on the measure in either the February 22 vote in the Ways & Means subcommittee on Transportation and Economic Development or the February 28 vote on the Senate floor.

The conflict in question is related to Lawrence Spence’s ownership and involvement in a business that provides the very services being funded by the legislation she voted on.

It appears that Senator Lawrence Spence’s business, Fifth Element, would be eligible for grant money through the Economic Equity Investment Program and, if awarded, she would receive pecuniary benefits from the passage of SB 1579

Many Oregon legislators go out of their way to declare an actual or potential conflict of interest even when not required by Senate rules.