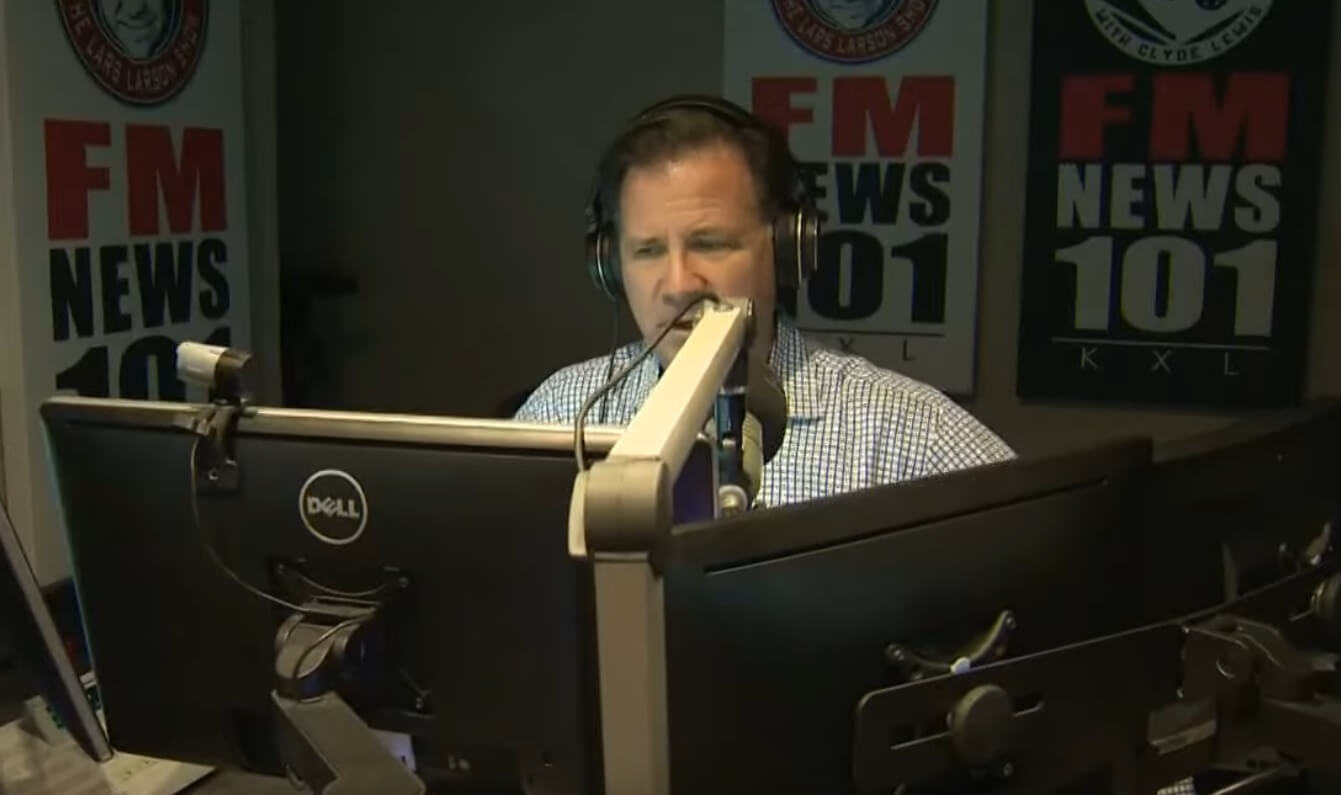 It won’t and it wouldn’t do any good for a number of reasons.

Democrats who control Capitol Hill are in a tough election year.

And new laws for background checks and limits on guns?

Let’s start with a few facts.

Law enforcement killed Salvador Ramos at the scene of the crime, and that’s a good end for a bad man.

Ramos bought the guns he used the day he turned 18 and it won’t surprise anyone that he passed a background check.

Here in the Northwest, let me point out how we’ve made schools even more vulnerable to an attack like this.

Guns are already forbidden at all Washington state schools, public and private and now the Oregon legislature has given school districts permission to turn schools into dangerous gun free zones.

But liberals still think legal words on paper will stop a killer like Ramos.
Tweets by LarsLarsonShow
Trending Stories
NW Government Says ‘It’s My Way Or The Underfunded Single Lane Bike And Pedestrian Filled Highway’
Clackamas County’s Elections Clerk Should Elect To Resign
Biden’s Call To Congress Over Uvalde Is As Pointless As His Presidency
Despite Democrats And Feminists Screaming We’re Evil, We Do Need Men In America