Along the Arizona border with Mexico, we found a huge hole in the wall—a gigantic gap. 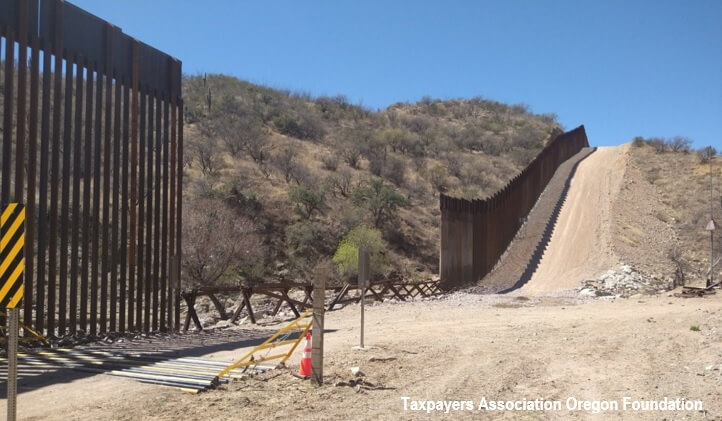 As our team came upon the wall, we noticed several figures hidden in the hills on the Mexico side. 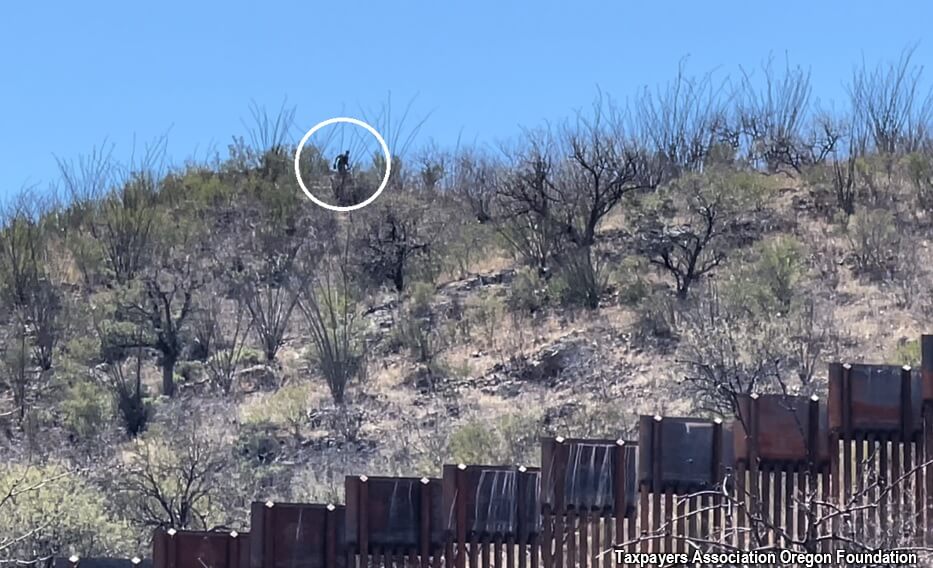 They are paid lookouts and are called spotters by Border Patrol Agents. They are paid to watch major crossing points to make sure there are no Border Patrol Agents so illegal immigrants can cross into the United States. These spotters could be seen taking pictures of us with their cell phones. When we didn’t leave, and instead watched them, they yelled and cursed at us in Spanish. The fact that these lookout spotters were at the exact same location just a few days ago, as recounted by our traveling journalist, proves that this gap in the wall is a heavily monitored and prized traffic area for illegal crossings.

In fact, we spotted fresh mud footprints and a mostly full water jug nearby, as evidence people just came through and may have been diverted as a result of our presence. 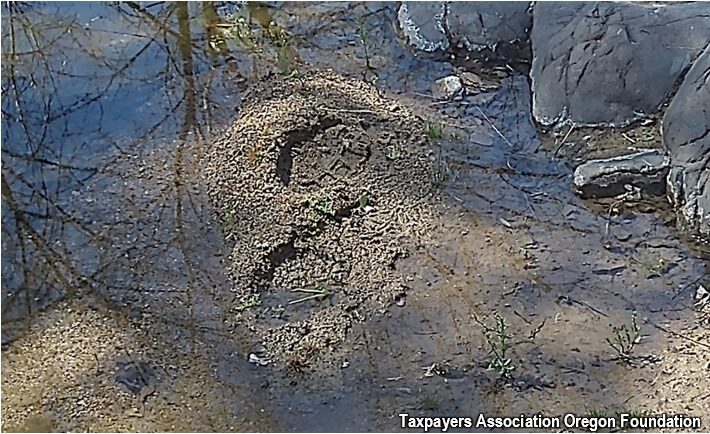 It is an open secret that this is where people are commonly smuggled into America.  This very spot is important enough for the smugglers to pay as many as three people each day to just sit in the exact same spot on the Mexico side and watch the gap all day long to make sure it is clear of law enforcement.

The gap exists because it is located in a ravine where water and debris flow during flood season. A simple floodgate could have been installed, but never was. This is a classic example of government lacking the will to complete the job to do what taxpayers require of them.

We next visited a commercial truck crossing at an American-Mexican checkpoint at Mariposas Nogales.

Once again, we saw more lookouts (spotters) on the opposite hill watching for U.S. Border Patrol Agents along the wall.  Illegal crossers use rope to scale the fence in this area. 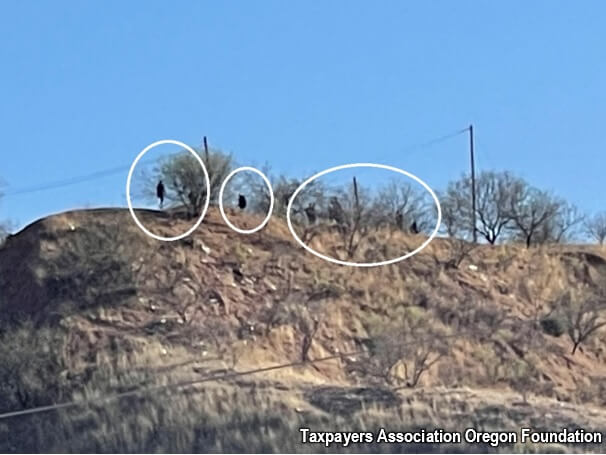 We witnessed a woman being detained by border guards nearby the fence we were observing. In fact, we witnessed another person being detained on our way into the city. This shows that arresting people who have already trespassed over the wall appears to be a common occurrence.

Under President Trump’s administration, the border wall grew by 452 miles, with 226 miles of fence repaired and replaced in Arizona, according to the Arizona Republic. Under the Trump administration, workers added steel plates at the top of the fence to make it more difficult for people scaling the fence to climb over it.

During President’s Biden’s administration the construction of additional wall was immediately stopped and abandoned.  The metal to build a hundred miles of wall is currently being rusted and left to waste (below). This is a cost of $100 million tax dollars wasted in broad daylight. 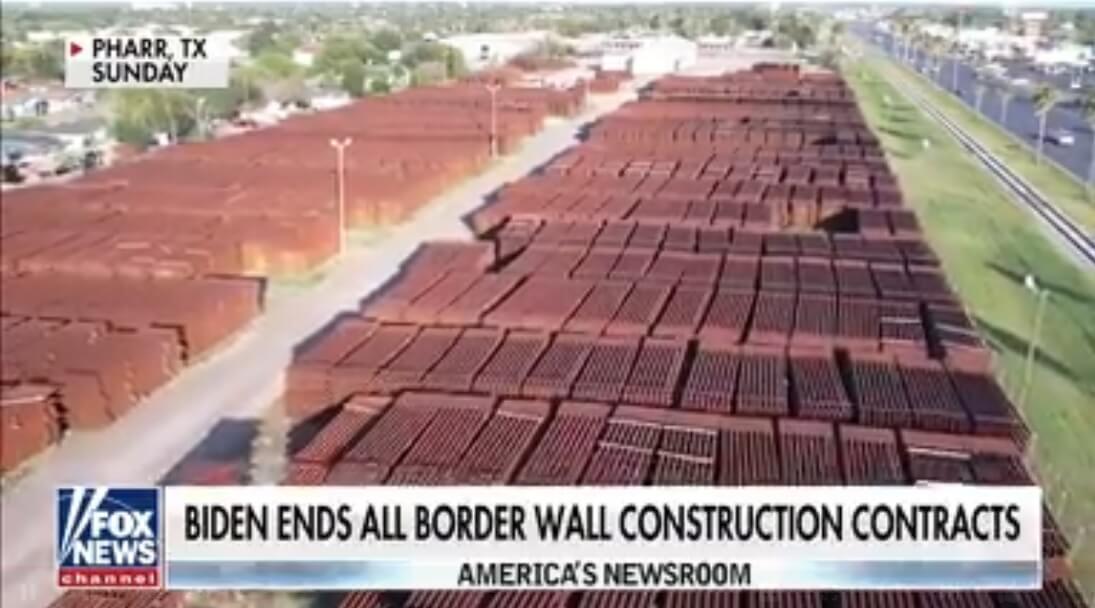 — This is part 1 of an ongoing series on our special report on the Southern Border.  Please check in for part 2 soon.