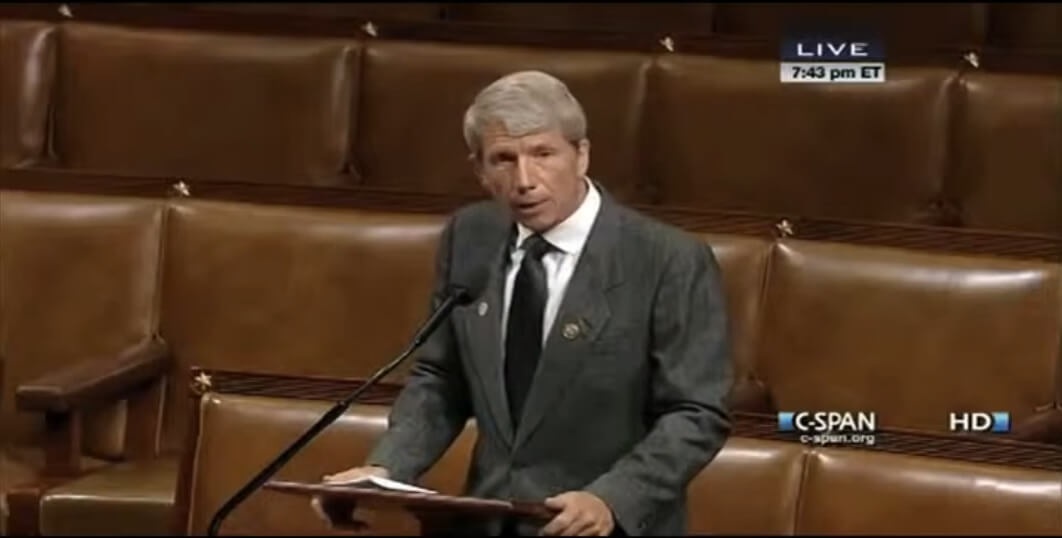 Oregon Democrat Congressmen Kurt Schrader has been the first Oregon Congressman to lose his seat in a Primary in over 60 years.  Despite getting President Biden’s endorsement and voting with Biden 96% of the time — the 4% was enough to anger liberals.   He told KATU-2 News,“The Democrat Party is moved quite a bit to the Left, from underneath me.  Times move on. The socialist wing of the party is taking over.”

He also said, “We ran a textbook campaign. It showed good results in part of the district that I already represented that are suburban/rural, but you move me into Portland, that’s not Kurt Schrader’s crowd, per se. Neither is Bend. Bend’s extremely liberal — a lot of folks there from Seattle and California in the last 10 years, and I think that made a huge difference…they are ideologically driven…In our polling over the last several years, we’ve seen Democrats in Oregon at least in my old district have moved to the Left.”

The extreme liberal who defeated Schrader, Jamie Mcleod-Skinner, has not held elected office, and comes with political baggage as she was fired in 2017 from her job as city manager of Phoenix, Ore., after only a matter of weeks for creating a hostile work environment.

One campaign ad accused Congressman Kurt Schrader of not sending enough COVID money to Oregon (apparently $5 billion was not enough).

It is a bad sign for Oregon when $5 billion is too little (especially when Oregon politicians could not spend it all and tucked $1.4 billion away in a slush fund to use after the pandemic) and when the benchmark is socialism.  The trillions just spent by Congress have sent America into a 40-year inflation crisis and national debt that will hurt us for ages.   Oregon taxpayers should reject the push towards tax-and-spend, high red-tape regulations of socialism.  It doesn’t work.