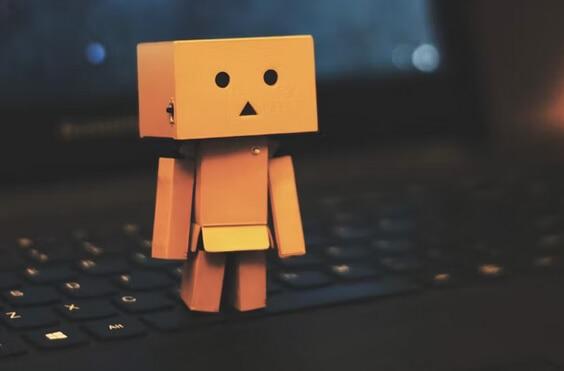 There are 5 main reasons.

#1. Overwhelmed. As an all-volunteer network, we have no ability to properly monitor and upkeep comments free of spam, advertisements, super-trolls and inappropriate comments.

#2. Dis-proportionality. As the Oregonian website analysis discovered, a tiny portion of commenters leave most of the comments (which led to the site discontinuing comments). This is the same with Oregon Catalyst.  Sometimes it is as bad as 7% leaving 90% of comments.

#3. Media bias. If you watch the PBS Frontline special, America’s Great Divide, you will notice that the documentary series crucifies conservative media and does so based on the anonymous comments left on their website articles (more than actually criticizing the articles themselves).   In this documentary they single out more threatening comments to build a narrative on political violence.  They rarely use the same measure in the very same series to criticize progressive media websites.  Simply put, the media treats anonymous conservative comments as equal to authorized writers on a news site but not the same standard for liberal sites. This is unfair and ripe for abuse for a site like ours where we do not have the money or manpower to monitor comments.  Keep in mind, the PBS special was blaming mainstream sites for inciting violence as if these mainstream independent media sites were committing crimes.

#4. Rise of incivility.  Important cultural norms of respect and “agree to disagree” have been obliterated over the years.   It shows up on anonymous comments on websites where people hiding under fake-names unload incredible vitriol and name calling on people who have a different opinion.  Once again, we do not have the resources (in fact, we have no resources) to monitor it.

#5. Saboteurs. Online anonymity makes it too easy for opponents to post defamatory, threatening, violent and obscene comments under the fake appearance of a conservative comment. Without money or staff to monitor it — it becomes a disservice to our site and our cause.  In Canada, the actions of a few anonymous flag bearers and sign wavers contributed to a federal government crackdown which resulted in freezing bank assets.  In America, the definition of domestic terrorist seems to attract more attention towards parents complaining at a school board meeting than actual people setting fire multiple times to a Justice Center with people inside.

We appreciate the comments left over the years and hope people will use additional options such as Twitter and Facebook to participate.

— P.S. although we lose some features, this site is advancing with over one million views last year and 7,000 people who have subscribed for our weekly emails (see top right to join). More and more writers and daily articles are being added.   Oregon Catalyst is a unique teamwork and coalition building effort for the cause of liberty in Oregon.  Keep supporting us.