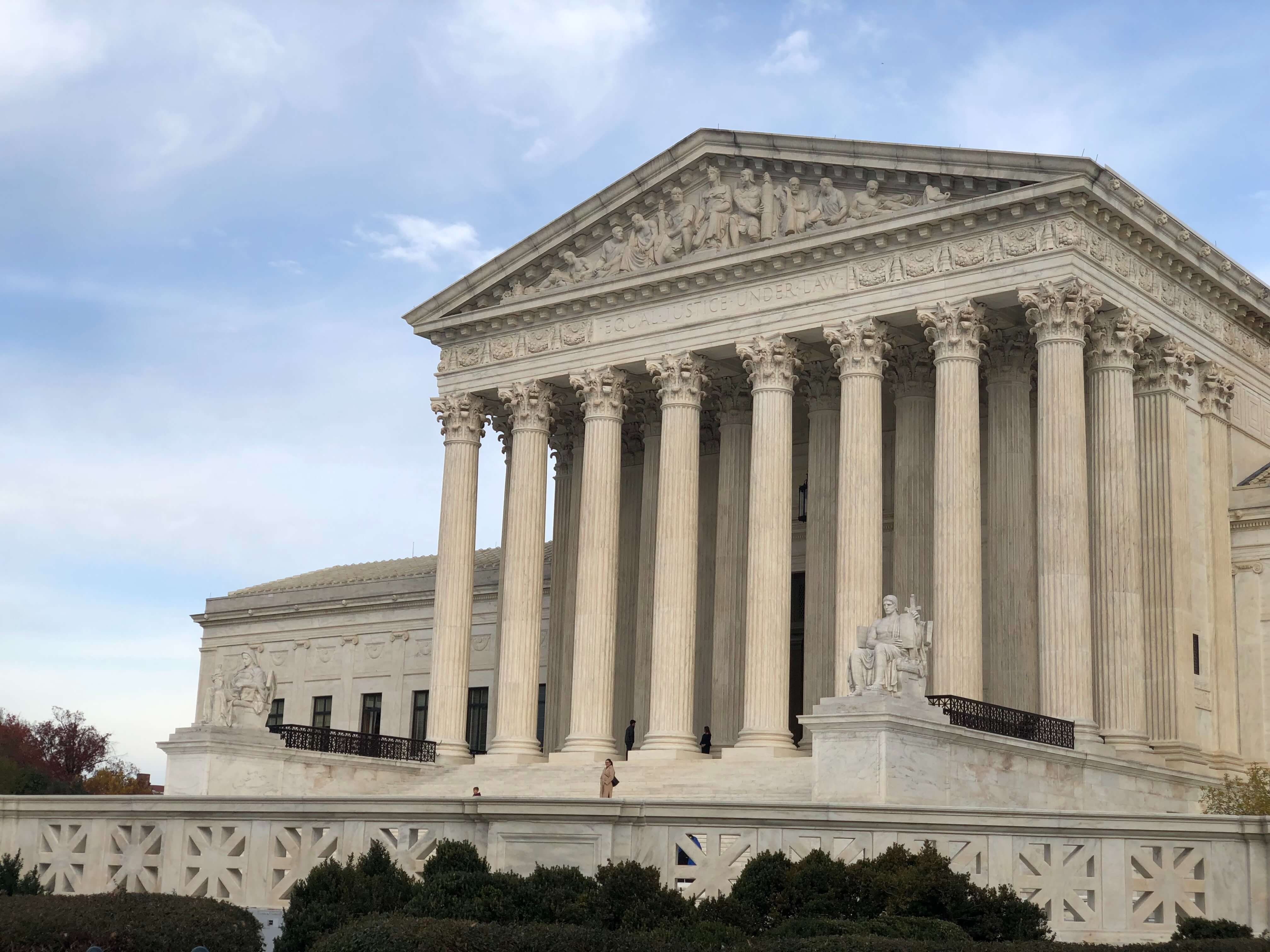 Below are statements from prominent Oregon Republicans and pro-life leaders on today’s decision.

The Supreme Court made the right decision today in putting abortion laws back into the hands of the States.

Despite the U.S. Supreme Court’s decision, Oregon will continue to have among the most extreme abortion laws in the country and around the world. As governor, I will stand up for life by vetoing legislation designed to push Oregon further outside the mainstream.

Nearly 50 years ago, the Supreme Court imposed a one size fits all policy on the country that has done nothing but divide the American people. Today, the Court returned the abortion debate to the states and the democratic process. We are stronger as a country when reasonable people from all walks of life can discuss this issue, cast a vote, and do the hard work of persuading others. Senate Republicans will fight for policies that provide financial relief for women and healthy families, including during their pregnancies. Oregonians can and should come together with compassion to promote a culture of life, protect innocent unborn life, and find agreement on abortion policy that the vast majority of Oregonians support.

I applaud the Supreme Court’s decision to return this issue back to the states. Oregon continues to have some of the most extreme abortion laws in the country.

Abortion should be rare. I hope today’s decision starts a larger conversation in Oregon that includes educated decisions for women. I see this as a good starting place for spirited debate in the 2023 Legislative Session.

This is a historic day. A day the pro-life movement has been working toward for over 50 years,” said Lois Anderson, Oregon Right to Life executive director. The decision in Dobbs v. Jackson does not change or invalidate Oregon’s extreme laws–elective abortion until the moment of birth.

Anderson continued, “Oregon Right to Life will continue our work to pass laws that protect unborn babies and their mothers and orient state policy toward providing life-affirming resources to families facing unsupported pregnancies.”

Today’s Supreme Court ruling puts laws and decisions regarding abortion back into the hands of states and voters. Unfortunately, not much will change at this time in Oregon, but I will always fight to defend life, and remain committed to supporting policies that will curb late-term abortion and taxpayer-funded abortion in this state.