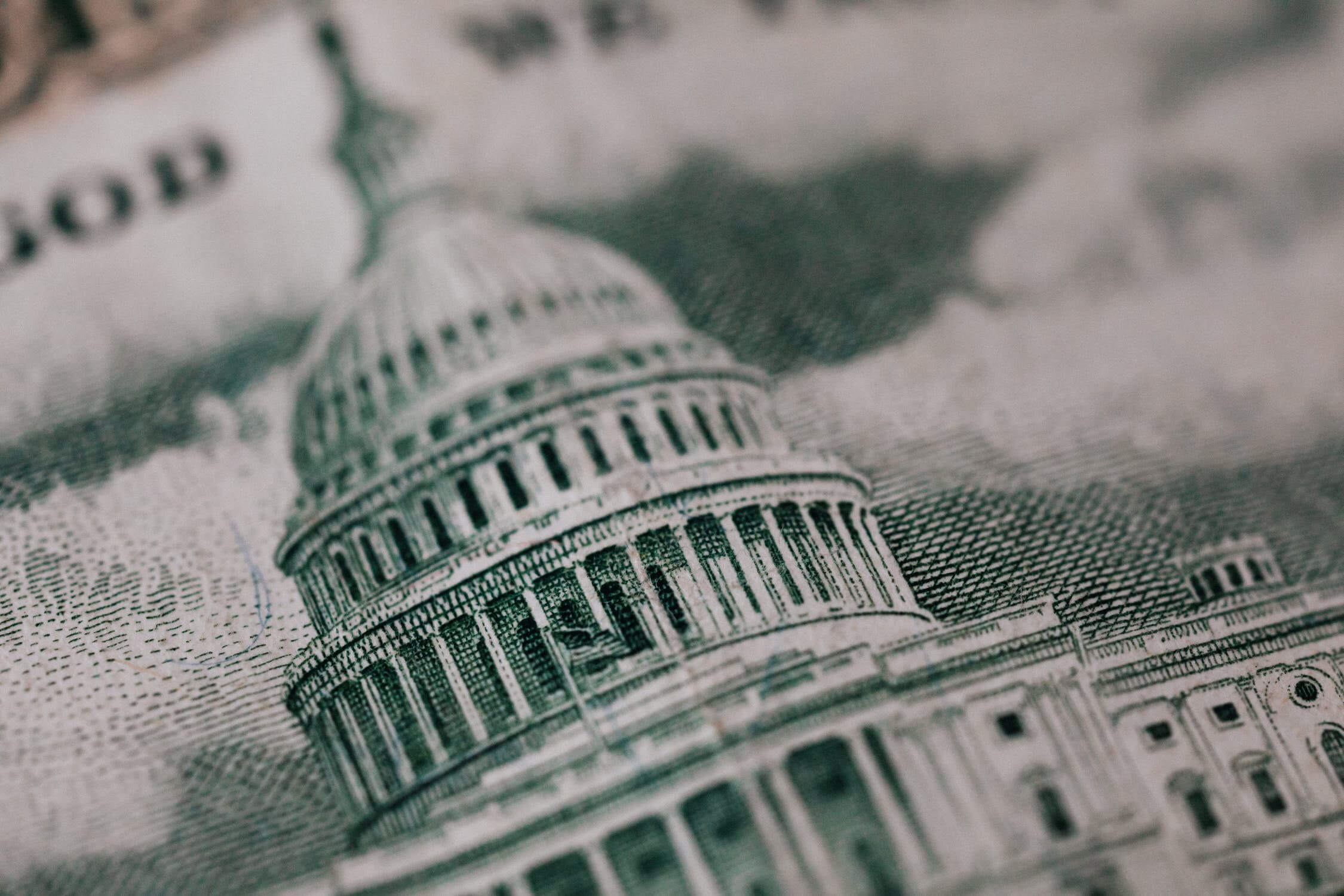 U.S> Senate negotiators are finalizing a deal to push through a massive bill, around one trillion in size.

It includes a 15% minimum tax on corporate book income over $1 billion.  It is expected to bring in $313 billion in new taxes.

That is fighting the 9% inflation with a huge 15% minimum tax.

That is fighting 9% inflation by adding nearly a trillion in new spending.

WSj notes, “Start with the 15% minimum tax on corporate book income over $1 billion, which Democrats claim will raise $313 billion through 2031. This new alternative minimum tax will slam businesses whose taxable income is lower than the profits on their financial statements owing to the likes of investment expensing, tax credits and business deductions.Many companies pay less than the 21% corporate tax rate because they can expense investments under the tax code up-front. Hence, the new tax will increase the cost of business investment and—irony alert—the Tax Foundation forecasts the coal industry would be hardest hit. Yet green-energy tax credits would be exempt from the new tax.Businesses will have more incentive to sink money into green ventures whether or not they are the best uses of corporate capital. This will magnify investment distortions created by the bill’s $369 billion in climate spending, most of which is corporate welfare.Companies will get tax credits for spending on wind, solar, critical minerals, biofuels, hydrogen, carbon capture, nuclear, “sustainable” aviation fuel, lithium-ion batteries, electric-vehicle charging stations and more. Auto makers will get $20 billion in cheap federal loans for building “clean vehicle” factories.”

There is also reports that there is a hefty coal tax in the bill.   That will surely help with soaring energy costs.