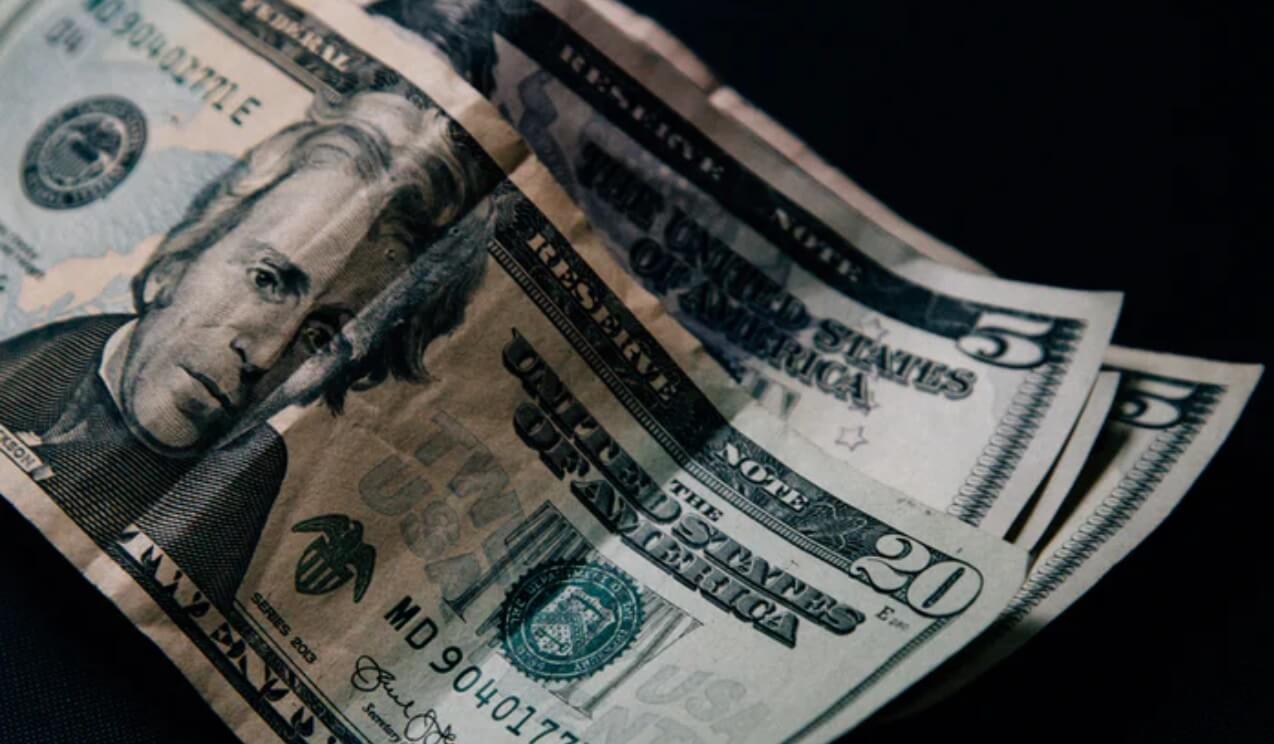 Remember the trillions congress shoveled out during the pandemic?

953 billion of that cash went out under the Paycheck Protection Program.

A lot of businesses were forced to shutdown in 2020 so the government offered a simple deal:

If we loan you the money, you won’t have to pay it back if you keep people on the payroll or bring them back to their jobs.

Senator Ron Wyden issued a warning for taxpayers: watch out for millionaire business owners who try to cheat the PPP.

He should know…he’s married to one of them.

Nancy Bass Wyden took out 2.7 million in PPP loans and then laid off hundreds of her employees anyway.

Last fall, the rich New Yorker told CBS News her book stores would NOT rehire many of those WORKERS and in her words the store would “have to give back part of the loan.”
Turns out, she was wrong and her husband was right.

For some reason, the Biden Small Business administration decided to forgive the loans for the wife of the chairman of the powerful Senate Finance Committee.
Funny how it works that way.

No surprise, the SBA, and the multi-millionaire Senator and his equally rich wife have no comment on the happy development that made them just THAT much richer.