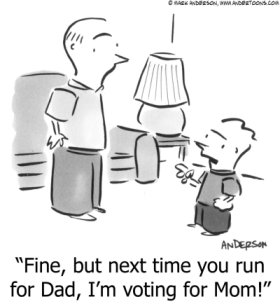 A new Legislative deal is setting Feb 19th as the new Washington Primary, two weeks after Super Tuesday. Washington and Oregon have held May elections in the past, putting them near the end of the cycle. This has saved themselves millions in election tax dollars, but resulted in low profile in candidate importance. Washington follows California which just moved theirs from June to February. As more states move earlier so has Iowa and New Hampshire to keep their first state status.

This begs the question, should Oregon do the same? Should most states finish their primaries in February and March? Does it matter? At what cost?