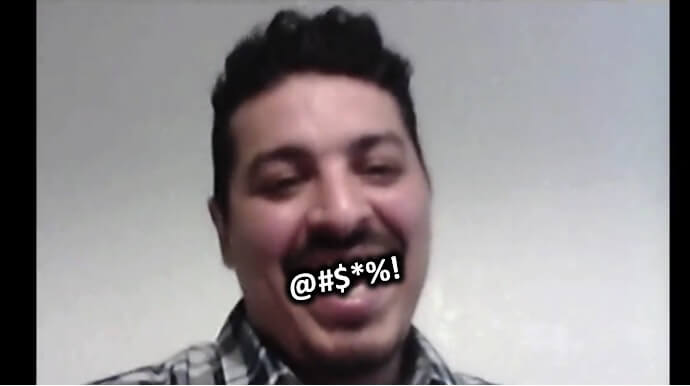 No other state has implemented Universal Health Care.

There are those who do support Universal Health Care even though it has been suggested the costs could bankrupt Oregon.

Navarro began by explaining that one of his priorities upon entering office will be to eliminate gas cars to clear the way for electric cars. However, an even more shocking admission came moments later when he screamed “@%$! yeah” in response to a question over whether he would support universal health care.

The Oregon Health Plan and the Affordable Care Act already covers those who are uninsured.

“Voters should believe R.J. Navarro when he says he will raise their taxes to astronomical levels and make their cars illegal,” said RSLC Spokesman Zach Kraft. “These radical ideas will eliminate jobs, skyrocket the cost of living, and hurt hardworking Oregonians. Oregon is already struggling from the impact of Salem Democrats’ far-left agenda, the last thing the state needs is another crazy socialist in the Legislature.”