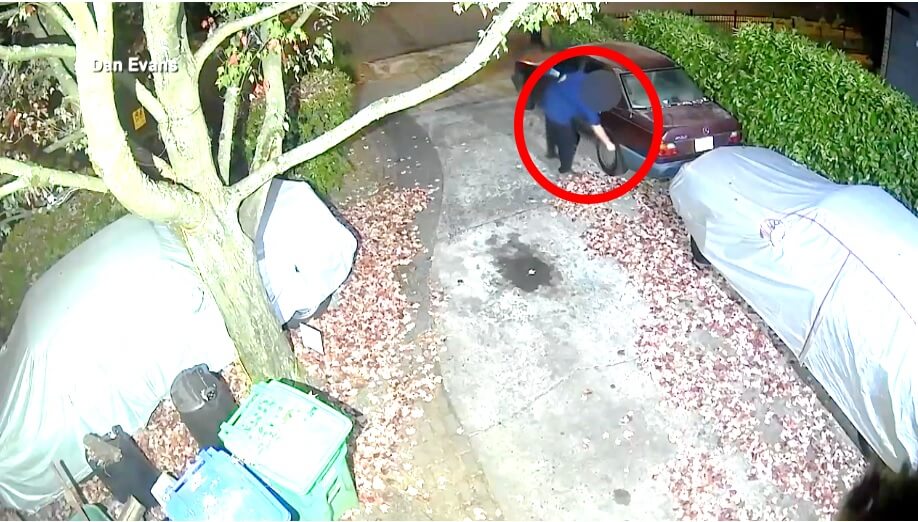 When you defund police as Portland has, you see a general rise in crime and this sometimes ushers in a rise in criminal acts that you would not normally witness — like serial tire slashers.

• Over a dozen tires were slashed earlier this year in NW Portland.

• Tire slashings were part of the homeless camp blow-back in Portland’s Laurelhurst neighborhood.

• The Oregon Medical Association reports that physicians have reported people targeting their vehicles and slashing their tires.

• Some tires were slashed as part of car vandalism during the Portland riots. 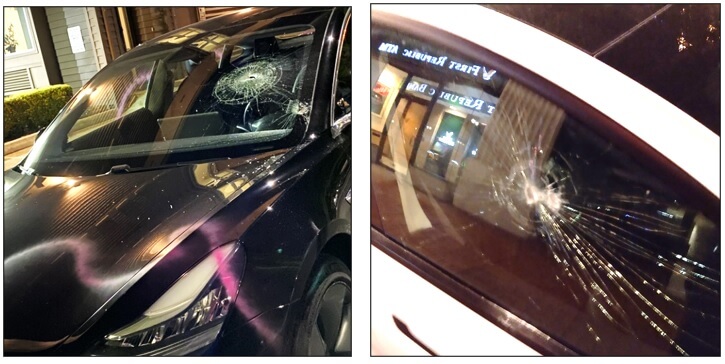 This is disturbing, since the image (on top) shows how perpetrators are walking right into people’s driveways to slash their tires.   There appears no reason whatsoever outside of general anarchy that comes with a crime wave.

We hope that this is not a new trend.