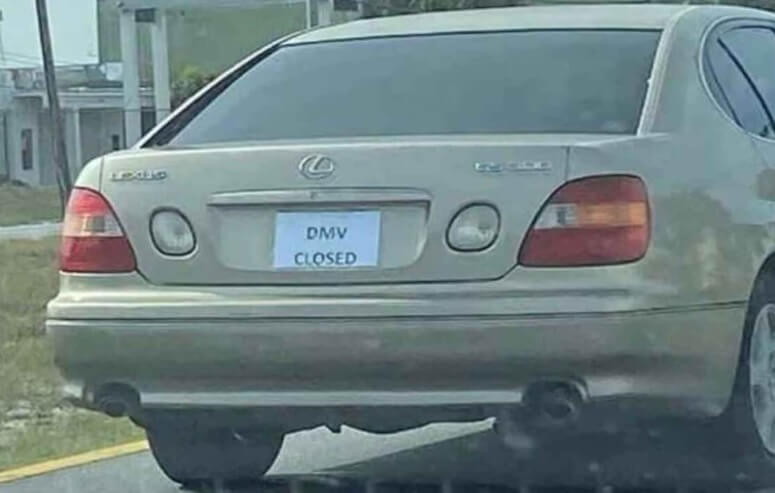 Would you trust the health care decision-making of government?

Not me, but I worry that too many people would.

You see, an Oregon task force wants the legislature to come up with a plan next year for free, universal health care for all.

No premiums, no co-pays, no charge for visiting your doctor, and no deductible.

If that sounds too good to be true, you’re right.

It would cost 22 billion dollars in new taxes.

If the legislature approves it next year then it goes on the ballot for voter approval.

Now, if you think “voters will never sign off on a plan that costs almost as much in a single year as the entire state budget for TWO years” I hope you’re right.

Remember, a lot of folks don’t pay very much in taxes and many pay nothing at all.

So, when they’re offered something “free” and they figure “someone else will pay the bill”…I think that COULD get a lot of votes.

Then, the same folks who run other failing government enterprises like schools, the unemployment office, the DMV, the U.S. Postal Service…they’ll be running all of your access to doctors and medicines.

What could possibly go wrong?