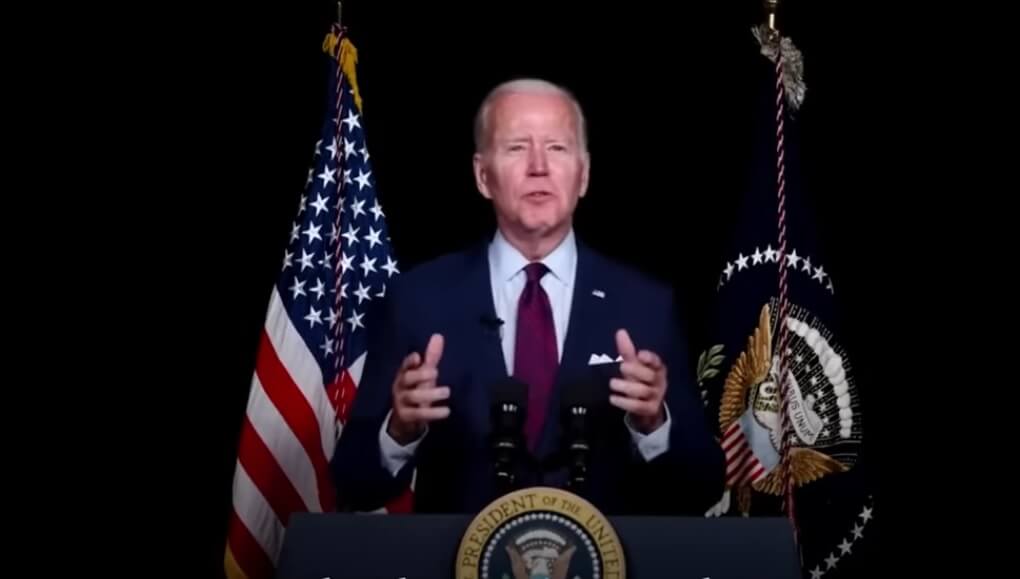 President Joe Biden’s visit to Oregon this week falls at a time of rising inflation and soaring gas prices. Biden’s itinerary ironically includes a speech on the economy, which will highlight “lowering costs for American families.” The average price of gas in Oregon is $5.54, a record high in state history and inflation has reached 8.3%.

Oregon has the third highest gas prices in the nation currently, following California and Alaska. According to OPB, average gas price nationally sit at $3.74 per gallon, “$1.39 below Oregon’s average.”

The real question is whether Oregon Democrats, who have enacted similar failed policies here at home, will stand by Biden during his visit and whether his trip helps or hurts Democrats this November. Biden’s trip comes on the heels of Oregon being dubbed a battleground state this cycle after decades of Democrat control.

Governor Kate Brown has decided to avoid President Biden all together during his upcoming visit. The Governor’s staff announced she will be in Asia from October 14-16 on a trade mission to promote foreign investment. Let’s be clear, Brown would rather flee the country than be seen with the President of the United States, who could further tank Democrats numbers here ahead of the election. Kate Brown and the President share similar approval ratings, with a Morning Consult poll this week confirming Brown’s ranking as the least popular governor in the United States and Biden’s net approval in Oregon is -11.

President Biden’s untimely trip to Oregon to bail out the Democrats and lecture Oregonians on the state of the economy is ridiculous.

Senate Republican Leader Tim Knopp issued the following statement: “We’re surprised anyone would want to be seen with the President who with the help of his Democrat colleagues caused the highest gas prices in Oregon history.”