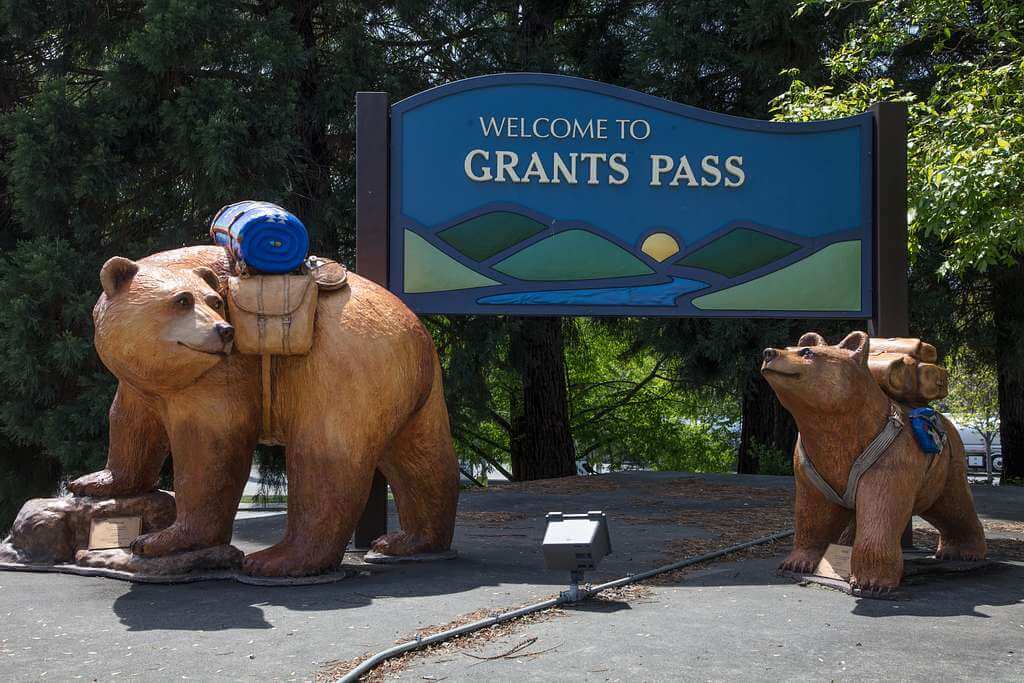 Homelessness isn’t just a Portland and San Francisco thing. Even the City of Grants Pass has more homeless residents than shelter beds.

So Grants Pass made sleeping in public spaces illegal. Five ordinances preclude people from using a blanket, a pillow, or a cardboard box for protection from the elements while sleeping outside within the City’s limits. Some are policies that several cities have tried, even Portland, such as an “anti-sleeping” ordinance. But Grants Pass methodically devised a way to cover all the bases with two “anti-camping” ordinances, a “park exclusion” ordinance, and a “park exclusion appeals” ordinance, resulting in civil fines up to several hundred dollars per violation. Persons found to violate ordinances multiple times could be barred from all City property. If a homeless person is found on City property after receiving an exclusion order, they are subject to criminal prosecution for trespass.

The Ninth Circuit found this ran afoul of the precedent in Martin v. City of Boise, 902 F.3d 1031 (9th Cir. 2018), which held that “the Eighth Amendment prohibits the imposition of criminal penalties for sitting, sleeping, or lying outside on public property for homeless individuals who cannot obtain shelter.” The Court found the City of Grants Pass could not, consistent with the Eighth Amendment, enforce its anticamping ordinances against homeless persons for the mere act of sleeping outside with rudimentary protection from the elements, or for sleeping in their car at night when there was no other place in the City for them to go.

In dissent, Judge Daniel Collins stated that the Martin decision seriously misconstrued the Eighth Amendment and the Supreme Court’s caselaw construing it, but even assuming that Martin remained good law, ruling against the City of Grants Pass was egregiously wrong. The majority opinion combined its gross misreading of Martin, which requires an individualized inquiry, with a flagrant disregard of settled class-certification principles pertaining to commonality under Fed. R. Civ. P. 23(a) and the requirements of Fed. R. Civ. P. 23(b). The end result of this amalgamation of error was that the majority validated the core aspects of the district court’s extraordinary injunction in this case, which effectively requires the City of Grants Pass to allow all but one of its public parks to be used as homeless encampments.