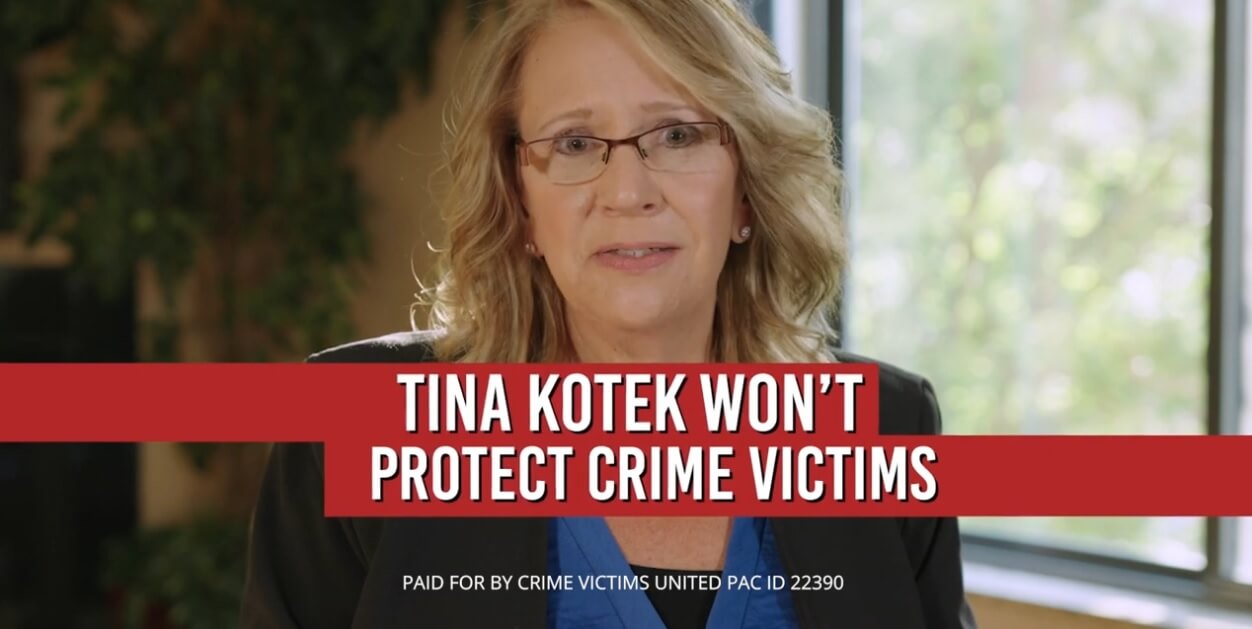 Oregon Crime Victims United issued a compelling video of rape victim and victim advocate, Danielle Tudor, explaining why governor candidate Tina Kotek’s voting record has putting criminals out of the street early which is dangerous and an injustice.

Tina Kotek voted for the failed Sex Offender Registry program that will allow Richard Gillmore to leave prison on December 16th, 2022, as a Level-One Sex Offender instead of as a high-risk serial rapist. Gillmore won’t be on the public Sex Offender list when he’s released. He raped girls as young as age 13. Tudor was 17 when Gillmore broken into her home and raped her in her parents’ bedroom.

Now Gillmore will be back on our streets, living in our community undetected.