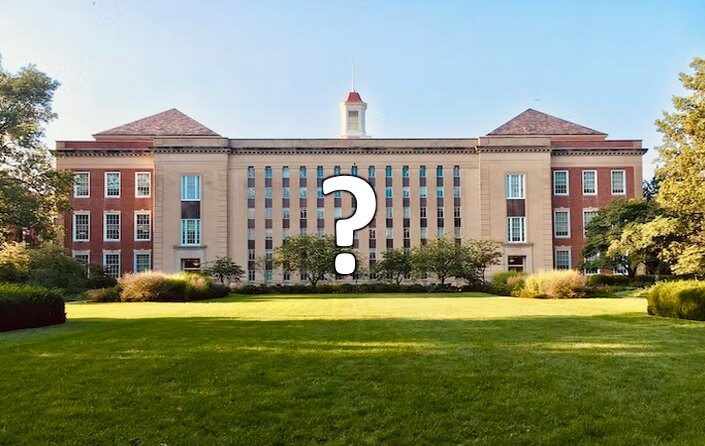 Worried About Getting Into An Oregon Public University? Don’t Be.

What’s all the angst about getting into college?

Sure, Harvard University admitted only 3.2% of the 61,220 people who applied to join the fall 2022 class, but Harvard’s not typical.

According to U.S. News & World Report, college acceptance rates average 68%. Pew Research Center found that over half of U.S. universities have an admissions rate of at least 67%.

Can you breathe, fog up a mirror? If yes, just submit an application and you’ll probably be accepted at some of Oregon’s public universities.

Acceptance rates at Oregon’s seven public universities are unusually high. For the 2022-2023 academic year, they ranged from a high of 98.43% at Portland State University (PSU) to a low of 89.21% at Oregon State University (OSU):

Not only are acceptance rates high at Oregon’s public universities, but they’ve been going up.

So hang in there high school seniors. If you want to go to an Oregon public university there will probably be a spot for you.