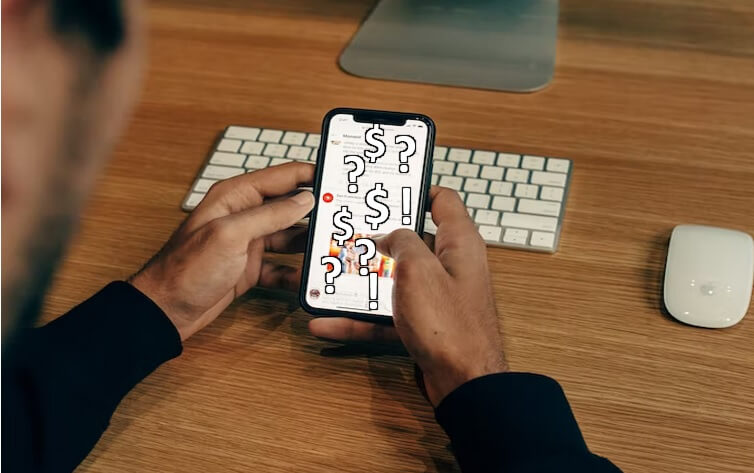 As Sally Field exclaimed when she accepted the award for best actress at the 57th Academy Awards in 1985, “I can’t deny the fact that you like me. Right now, you like me!”

Why else would you send me dozens of emails asking me for money since you won your race on Nov. 8 to represent Iowa’s 2nd congressional district as a Republican? I’m just tickled that you want to keep the “MOMENTUM alive…to restore the CONSERVATIVE AGENDA in our effort to get our country back on the RIGHT TRACK” and I’m certainly more fearful after getting one of your messages today telling me “Americans are being turned against one another as the Democrats bring CHAOS and FEAR into our country. “

I don’t really want to give you any money, however. So I responded to your first email by clicking “unsubscribe”. But that didn’t stop your emails. No sirree. You’ve been a persistent one, shooting me more pleading emails just about every day, often several a day, even though I keep clicking “unsubscribe” on every single one.

I thought about complaining to some government agency so they could stop your email barrage.

But I was astonished to discover there’s little I can do to stop your messages.

The emails are the result of vendors who buy and sell and share lists,” according to Eitan D. Hersh, an associate professor of political science at Tufts University. “You can unsubscribe from various lists, but that’s about all you can do.”

“That, of course, is like playing whack-a-mole,” says Los Angeles Times columnist David Lazarus. “The harsh reality is that your contact information — and lots more info — is bought and sold every day by hundreds of data brokers. Once your personal information is out there, it’s out there.

Politicians like you always figure out a way to take care of themselves, don’t they?