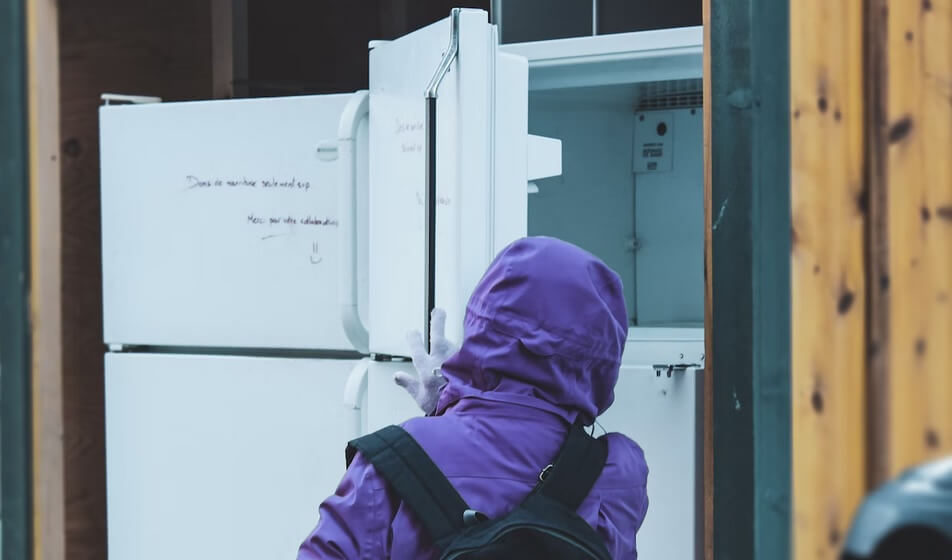 Portland’s Sunshine Division has been helping people for over 100 years.

The number of Oregonian needing help is extraordinary.  We are grateful for all the charities, churches, volunteers and countless unnamed acts of kindness that Oregonians have done to help each other.