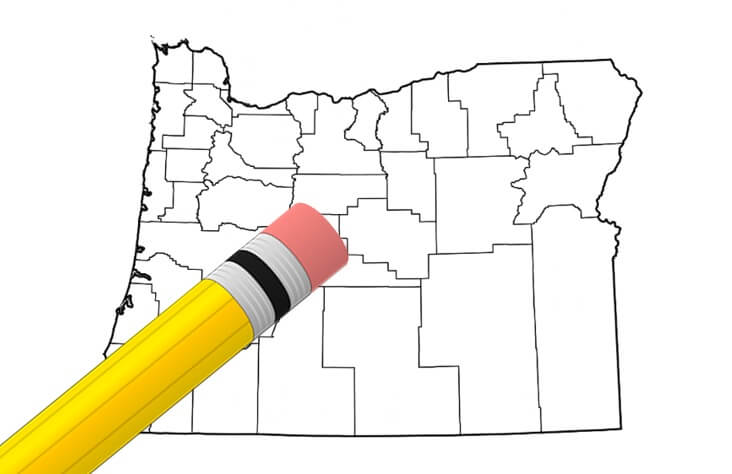 Register Guard reports, “Joseph Lane, the county’s namesake, was Oregon’s first territorial governor. Critics have said his pro-slavery sentiments and actions against Native Americans don’t align with today’s values.Some are pushing to rename the county “Kalapuya County” to honor the Native American cultural and linguistic group whose original territory encompassed the Willamette Valley and areas southward to Yoncalla and the Umpqua River…President James Polk appointed Lane territorial governor of Oregon in 1848, and he arrived in March 1849 to begin his duties, which included traveling to Walla Walla country to secure the surrender of five Cayuse Native Americans accused in relation to the Whitman Massacre. The five were later convicted and hanged. Lane County was formed in 1851 and named after Joseph Lane, who went on to serve as a congressional delegate and as U.S. Senator for Oregon from 1859 to 1861. Lane’s pro-slavery sympathies limited his political career in the 1860s, the staff memo adds. He owned at least one slave – a 10-year-old Native American boy that he was given by a chief after a battle between two tribes – and held an “apprenticeship” over a young man after slavery became illegal. The type of apprenticeship Lane held is “often recognized as a legalized form of slavery,” the staff memo reads.Lane also led actions of violence against Native Americans.”