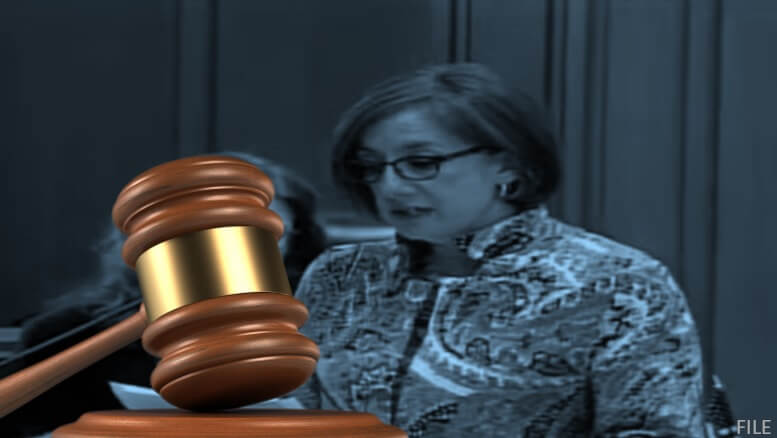 Judge Todd L. Van Rysselberghe ruled the case met the preliminary burden of proof. Erickson’s attorneys demonstrated Salinas made a false statement saying Erickson was charged with drug possession. Salinas acted with knowledge or a reckless disregard for the truth by continuing to run the ad after Erickson’s attorney and a district attorney told Salinas it was false.

Erickson lost the November election by approximately 2% or 7,000 votes. Gibson clarified that this case is not about overturning the election. The lawsuit asks for $800,000 in damages to reimburse the Erickson campaign for ads he had to run to counter false claims by the Salinas campaign.

In her legal brief, Gibson writes, “The proliferation and spread of untruths in elections is one of the biggest threats to our democracy, and the impact of false statements in elections falls most harshly on those who do not have the time or resources to verify them. Voters can only truly exercise their right to vote when they are equipped with accurate, reliable information. Mr. Erickson’s candidacy is the victim of Defendants’ dishonesty and Mr. Erickson’s campaign.”

Gibson added, “Ms. Salinas crossed this line and should be held accountable for her actions. Oregon law prohibits candidates from lying to the public to get elected and to advance their political careers. Ms. Salinas spent millions of dollars defaming Mike Erickson for political gain.”

For reference:
Copy of complaint
Copy of Plaintiff’s Response to Defendant’s Special Motion to Strike
Case number: 22CV33968
Court of record: Circuit Court of the State of Oregon for the County of Clackamas