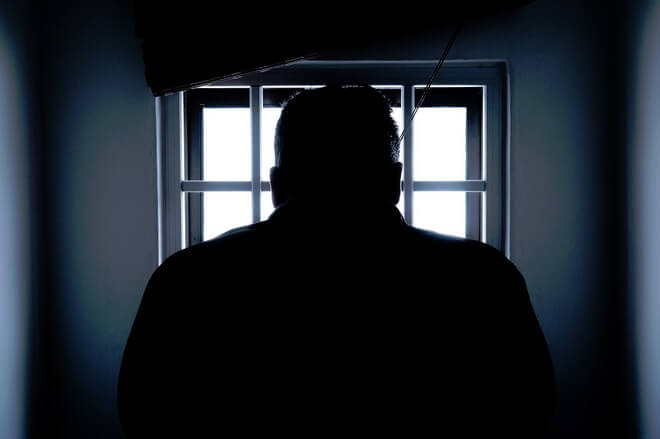 When Oregon governor Kate Brown commuted the death sentence for all remaining 17 prisoners on death row, she not only spared them from the death penalty (n violation of the Oregon Constitution provision enacted by voters), she also purposefully left open the door for these criminals, the very worst in all of Oregon, to seek a legal case for leaving prison on parole.

The Oregonian states, “But Brown, who is a Democrat, also left the door open for the individuals formerly on death row to seek parole. Although it was within the governor’s broad clemency powers to block all of the prisoners who received death row commutations from seeking parole, Brown chose not to do so.”

To Governor Brown the crime doesn’t matter, only the act of setting people free, with no regard with what they have done, how dangerous they are, how much it terrorizes the victims family, and no matter the death signals it sends to current criminals, future criminals and all of Oregon that life is cheap and there is no justice in this state.