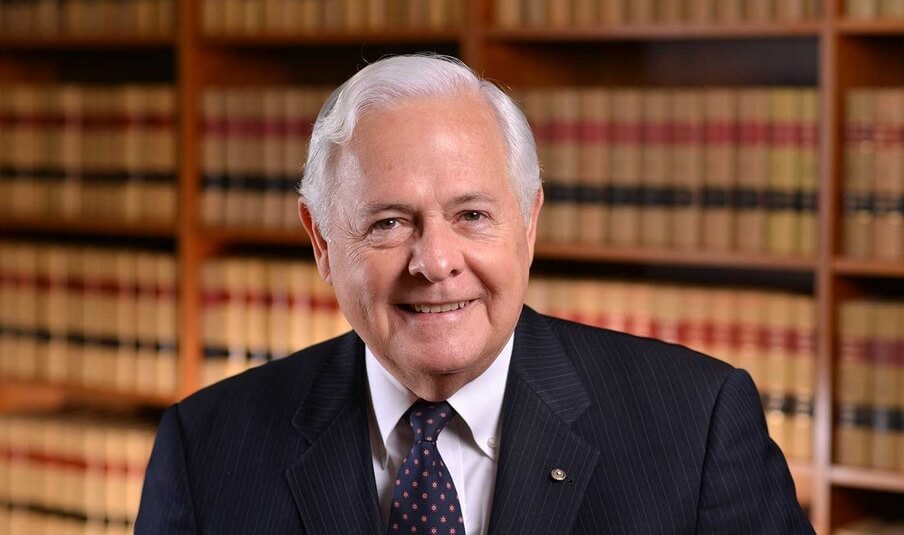 SALEM, OR – Governor Kate Brown recently granted clemency to 17 persons on Oregon’s death row. These persons were sentenced to death under the Oregon State Constitution provision which authorizes the death penalty for aggravated murder.

There are two things that strike me about the governor’s decision to change the death penalty for 17 aggravated murderers, to a penalty of life in prison without the possibility of parole.

Second, the Governor has had years to propose a constitutional amendment to change the death penalty. She has not done this. Instead, she has waited until the end of her term in office to eliminate the death penalty for 17 aggravated murderers. This is a failure to connect in regard to the voters and to the legislature.

All of this supports legislation which I am introducing as a new State Representative:

● A requirement that the only process the Governor can follow in clemency decisions is to notify the District Attorney and the crime victim, and to give them an opportunity to be heard, before the clemency order is entered.

● We need an overall restriction on the Governor’s clemency powers, so a Governor must always follow the legislative process and must get approval from the Senate for any clemency decision regarding someone convicted of a felony. This goes beyond the aggravated murder situation and covers all clemencies.

The Governor’s actions simply remind us that victims need to be respected and heard, and that we need to change the law and constitution provisions to strengthen our justice system.

Thank you for reviewing the following press release from the Mannix Law Firm and for sharing this public safety information with Oregonians.