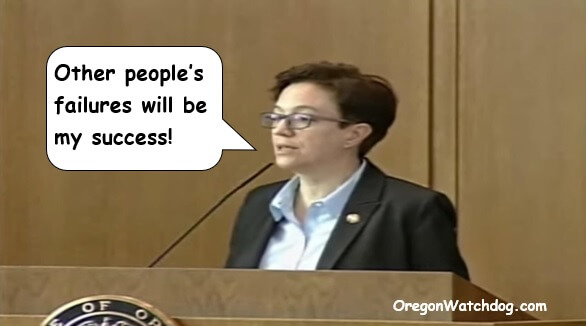 How are those ares doing on their homeless?

The act of declaring a homeless state of emergency is a public vindication that liberalism has failed.  (Don’t take our word for it, look at the seven areas declaring homeless emergencies, they are all liberal jurisdictions)

You see, not only do liberal policies help create a homeless crisis, but the same liberal policies also handicap government, businesses and charities from using everyday solutions to remedy homelessness.  Liberals need an escape hatch to escape the bind they have gotten themselves into.   They need an emergency to scrap all the rules and regulations that get in the way.  Once the problem seems to be getting better, you revoke the emergency and slowly slide back into misery.

For Kotek, she is upset that homes cannot be built fast enough.  A decade of her housing regulations and taxes have made it hard to build a home.  Governor Kate Brown, alone, issued an Executive Order forcing new home construction sites to adopt all kinds of expensive rules on what products could be bought and how a home could be made.

Government leaders to realize that their policies ARE THE PROBLEM.