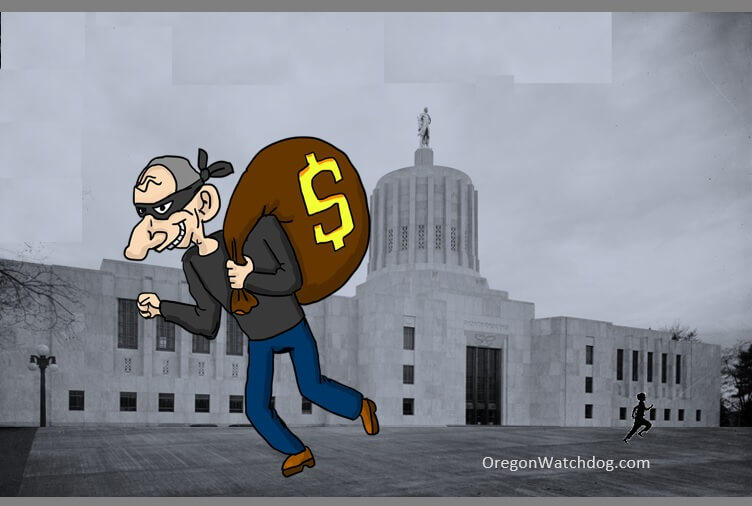 Oregon State Senator Lew Frederick and Senator Kayse Jama have authored Senate Joint Resolution 26 (SJR 12) which would temporarily suspend the people’s kicker income tax refund.   That may cost many average income taxpaying taxpayers as much as $900 on their refund which would be available next year.

SJR 12 reads “Proposes amendment to Oregon Constitution to cease requirement of returning surplus revenue to personal income taxpayers. Refers proposed amendment to people for their approval or rejection at next regular general election.”

The State has over-collected tax revenue by a record $3.7 billion. This is above what was forecasted and outside the closed balanced budget of the last State budget cycle. The voter-enacted Constitutional provision requires this over-collected funds be returned to taxpayers.

Based on previous Kicker refunds, this one could reach $900 for many average Oregonians by our rough estimate. 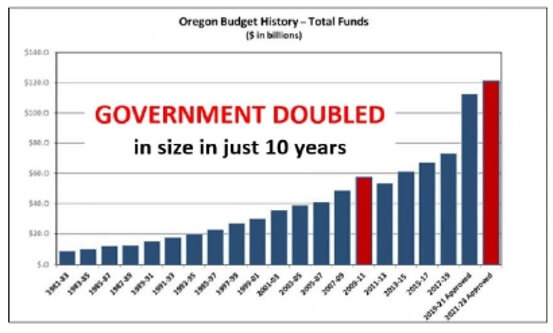