Hillsboro attorney Shawn Lindsay is a freshman Republican representative, and the legislature has only been in session 66 days, but he’s already got Oregon’s liberal machine worked up into a tizzy.

Rep. Lindsay began the session by earning the distinction of being one of only two freshmen Representatives to lead a committee. He serves as Co-Chair of the House Redistricting Committee, which is charged with developing a plan for new legislative and congressional districts.

Shawn has since quickly drawn the attention of the liberal attack-machine. First, Rep. Lindsay was “fact checked” by the liberal-biased PolitiFact: Shawn was given the same rating that U.S. Rep. Greg Walden got! And now for the last three weeks, he’s been tailed by a “tracker” from a leftist blog, BlueOregon, who is continually taking video of Shawn, trying to catch him in a mistake. 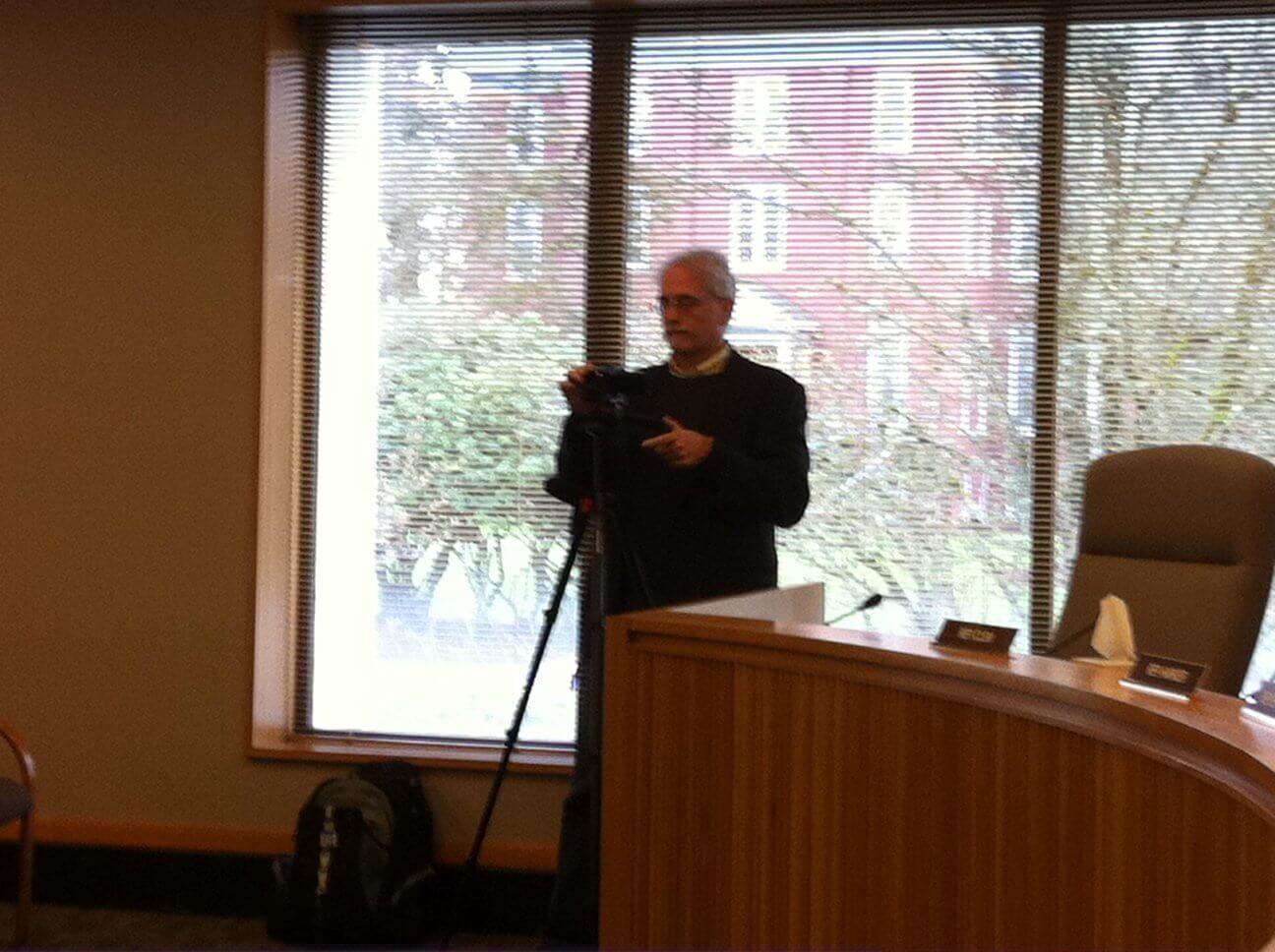 Is this “tracking” being done as a favor to all the House Democrats – who are big clients of BlueOregon’s co-founder Kari Chisholm’s business: Mandate Media?  Mandate Media took in $193K from Democratic state-level candidates & elected officials in 2010.

Whatever Rep. Lindsay’s doing, let’s hope he keeps up the good work! If it’s already bothering the liberal machine this much, it must be good for Oregon and Oregon’s employers!