Nigel Jaquiss over at the Willamette Week reported last Friday that the Service Employees International Union (SEIU) was adding 7,500 members: workers who are paid through the Oregon Health Plan – which is administered by Oregon’s Department of Human Services (DHS).

Looking at the last two Oregon budgets (the 2011-13 Governor’s Balanced Budget and the 2009-11 Legislatively Approved Budget), DHS and the DHS spin-off Oregon Health Authority (OHA) have grown by $3.6 billion in the All Funds budget, and they’ve grown by $660 million in the General & Lottery Funds budgets. 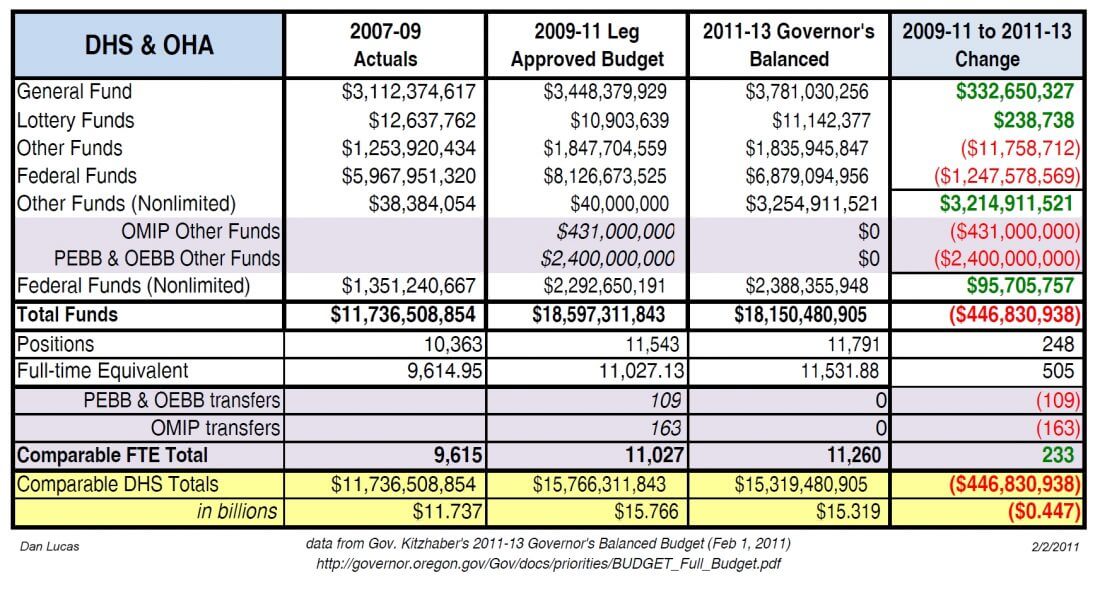 Half of Oregon’s state employees are in the SEIU (19,000 members). The 7,500 new SEIU members are not counted as state employees – they are publicly funded employees, but not public employees. They aren’t employed by the State of Oregon, aren’t on PERS, etc., but their jobs are funded through DHS and they will pay union dues to SEIU.

According to the National Institute on Money In State Politics, SEIU spent $1.2 million on Democratic candidates in the 2010 Oregon state elections. They gave zero, nothing, to Republican candidates, and they spent $2.4 million on ballot measures – primarily on the YES on M66 & M67 campaign. SEIU is just one of several public employee and teachers’ unions in Oregon.

SEIU part of a self-perpetuating machine

In a February 2010 article in Townhall.com, Michael Barone wrote that “Public-sector unionism tends to be a self-perpetuating machine that extracts money from taxpayers and then puts it on a conveyor belt to the Democratic Party.” 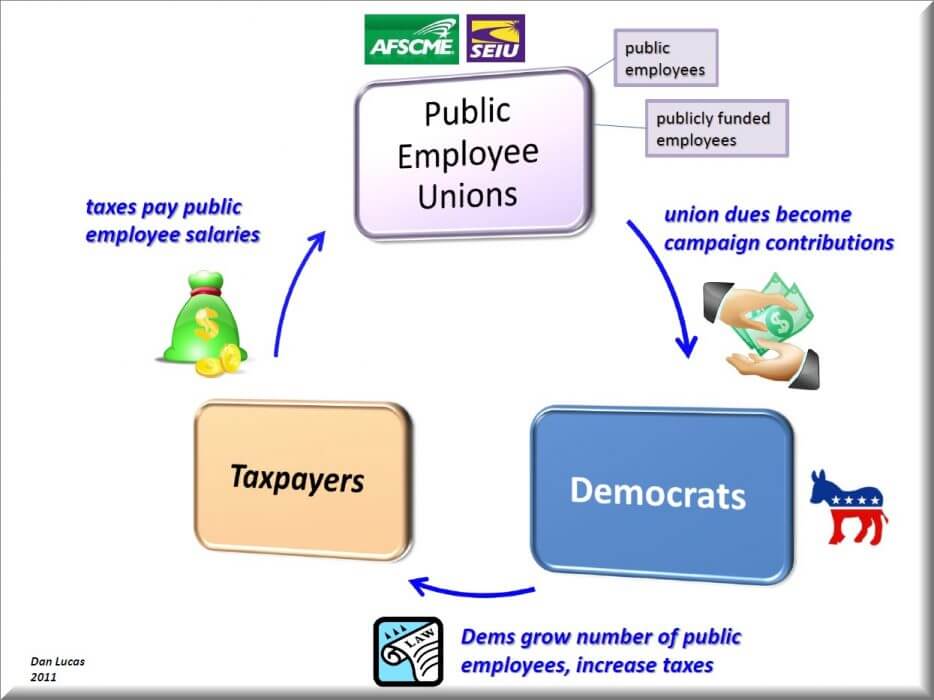 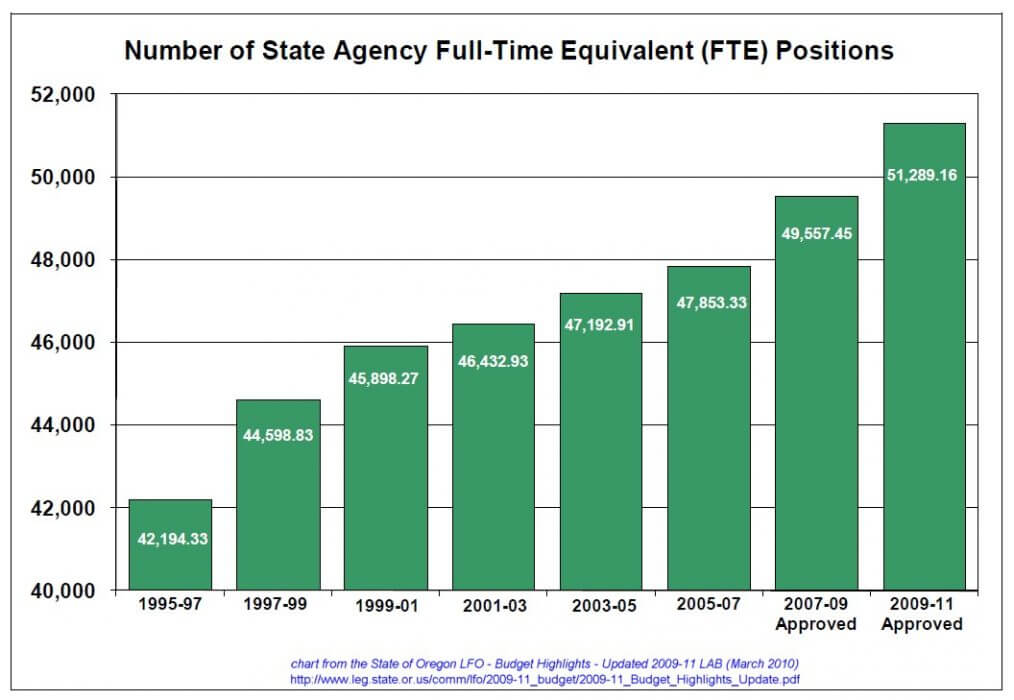 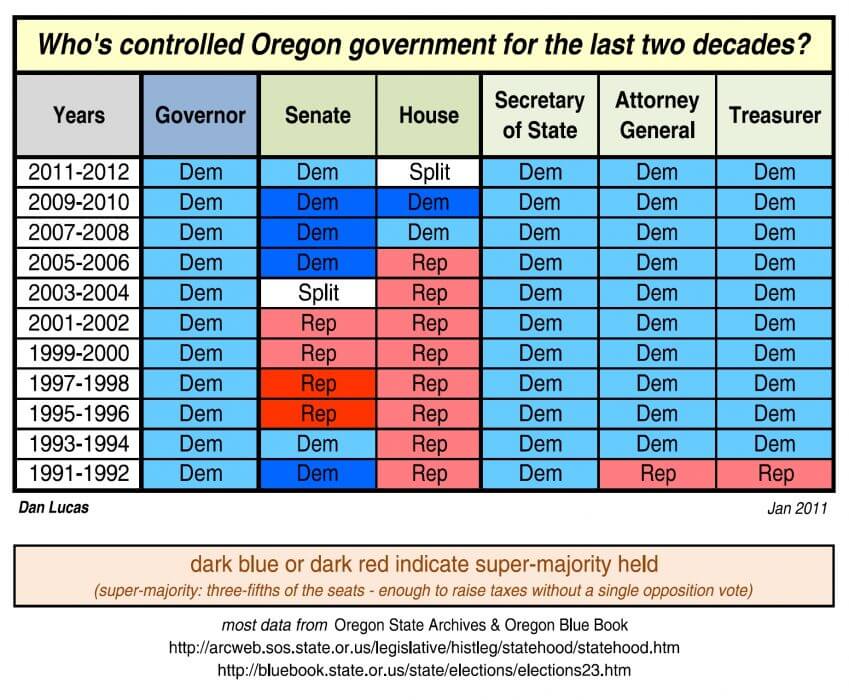 For a version of this article with additional notes, please click here.