Thirty four years ago while I was stationed in West Berlin in the late 1970s, I took leave and spent some time at a small inn in Germany’s Harz Mountains. At breakfast the first morning, the innkeeper, a German woman in her 70’s or 80’s, recognized from my terrible German that I was an American.

She excitedly left and came back with a diary, and she read out loud to the entire room from her July 20, 1969 entry: “Today, a man walked on the moon. He was an American.” She almost started crying while she was reading – she was as proud as if her own son had walked on the moon. 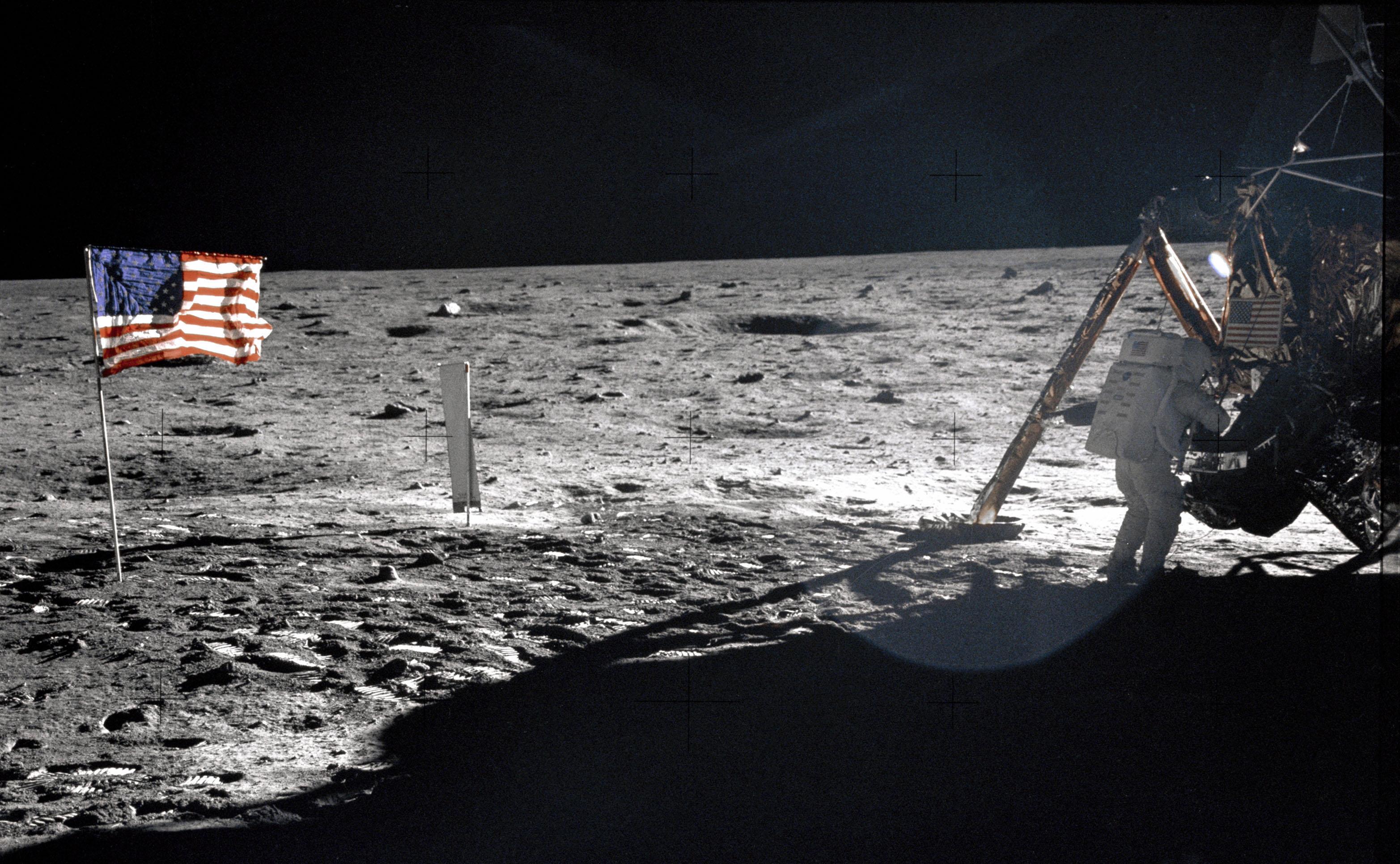 One of the few photos that show Armstrong during the Apollo 11 moonwalk
Photo credit: NASA

Today is the funeral for Neil Armstrong, the man who walked on the moon on July 20, 1969. He was a great man who became a hero not only for Americans, but for people all over the world. Our thoughts and prayers are with his family.