The rollout of Oregon’s health insurance exchange for Obamacare, Cover Oregon, has been a disaster. Oregon was supposed to be leading the nation. The Associated Press noted back in November that “Oregon officials set out to build one of the biggest and best in the nation — a model that other states would want to copy.”

It has now become a national embarrassment, and the state’s CIO in change of building the web site, Carolyn Lawson, has resigned.

It’s becoming obvious that many of the problems were known for a long time before the web site was supposed to launch on October 1, 2013.

KATU has been doing an outstanding job of researching the problems and trying to get answers.

On Thursday, KATU asked Gov. Kitzhaber some tough questions – especially about his having been warned in an email by former state Rep. Patrick Sheehan ten months before the web site launch date about problems with Carolyn Lawson and with the project. Gov. Kitzhaber claimed he hadn’t seen the email, and then the interview was cut short by the Governor’s spokesman. 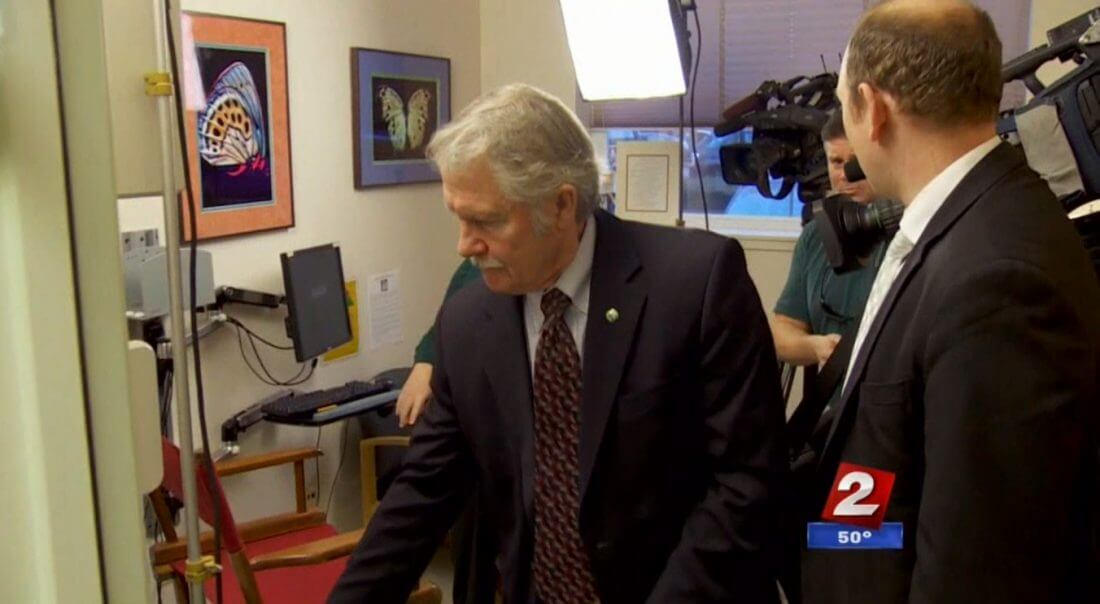 Unfortunately for Gov. Kitzhaber, his running from the tough questions has not gone unnoticed. The Huffington Post ran an article on Friday with the headline Oregon Governor Walks Out Of Interview Over Questions About State’s Health Care Website. The Huffington Post also calls out the December 2012 warning from former state Rep. Patrick Sheehan to Gov. Kitzhaber, and notes that “Kitzhaber denied having seen the email, even though his legislative director responded to it, and claimed he didn’t know of problems with Lawson until late [in 2013].”

Here are some highlights from Thursday’s KATU story on the Cover Oregon disaster:

KATU talked about Gov. John Kitzhaber’s knowledge of the problems with Cover Oregon.

“KATU investigators uncovered a lot of red flags and mismanagement of the project – including a call for the Governor to fire the woman in charge of the botched web site development. Here’s what happened when KATU’s Hillary Lake asked him about that today.”

“But ten months earlier, Rep. Patrick Sheehan sent an email to Gov. Kitzhaber’s Legislative Director pushing for the Governor to take dramatic action to change the course of the project. Sheehan was on the Legislative Oversight Committee for the project. He wrote that Carolyn Lawson should be terminated. She’s the woman who was in charge of developing the web site until she resigned for ‘personal reasons’ last month. Sheehan wrote Lawson was unfairly and untruthfully favoring Oracle as the only software company that could build Cover Oregon – when in fact other companies could have done the job.”

KATU “We have an email from Rep. Patrick Sheehan that went to you, and he encouraged you at the end of 2012 to let her go.”

Gov. Kitzhaber “It may have gone to my office, but I didn’t see it.”

The Governor’s spokesman then said the interview would have to wrap up after one more question. 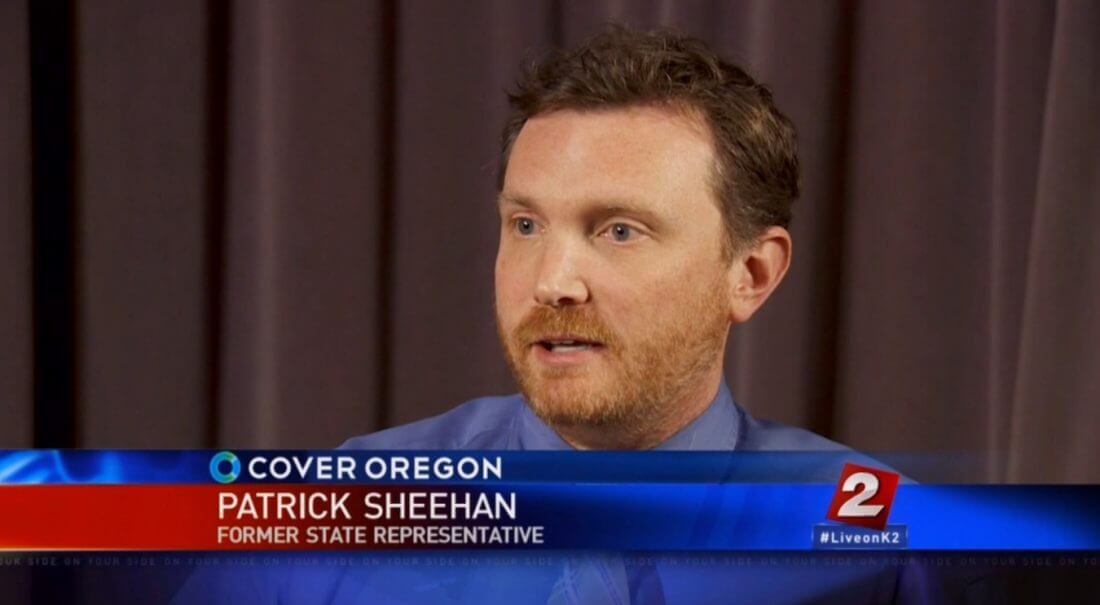 Sheehan “Well that’s disappointing, the Legislature is the eyes and ears of the people, and when a legislator brings something like that up, with all those flags, the Governor should pay attention.”

KATU “Do you believe he never got this information?”

Sheehan “Of course not.”

KATU “What makes you say that?”

Below are two different segments that aired on KATU on Thursday on Gov. Kitzhaber’s knowledge of the problems with Cover Oregon. They are well worth watching.